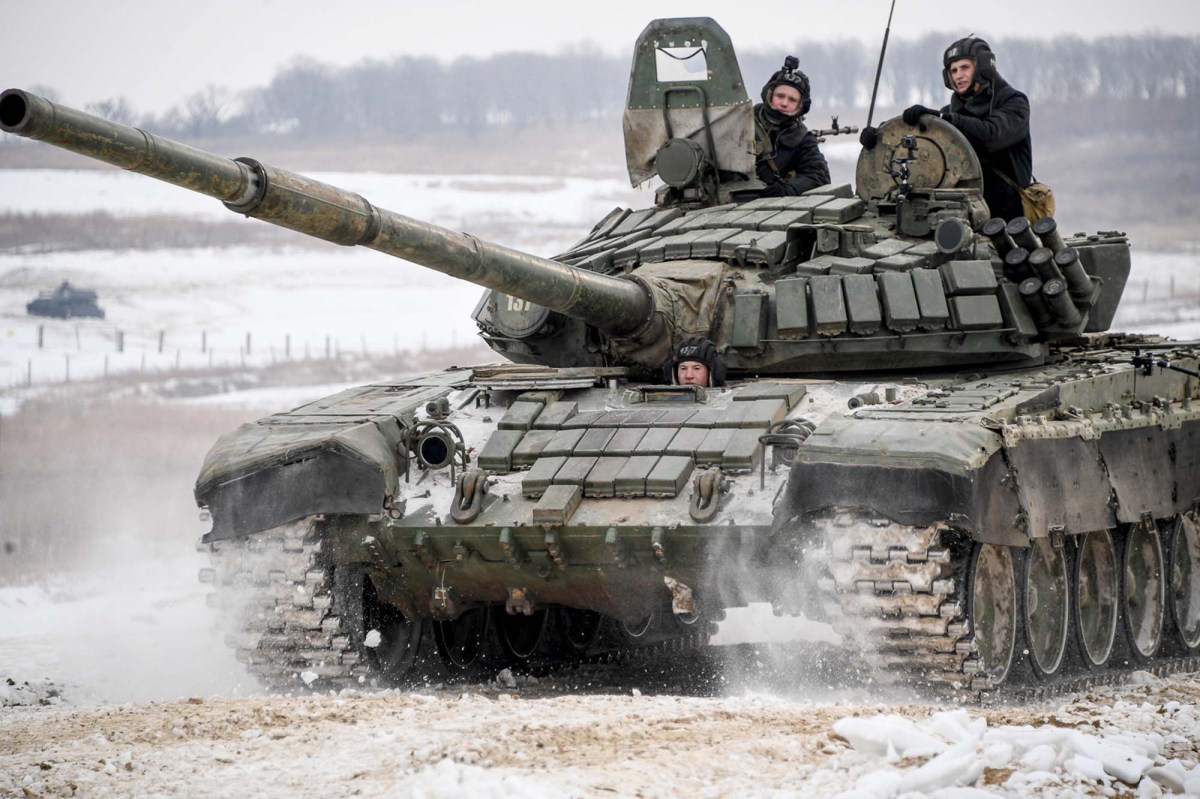 The arrival of 4,000 Russian soldiers to the country’s border with Ukraine could trigger a European war, according to a military expert in the region.

Pavel Felgenhauer’s warnings came as social media showed a suspicion of Russian military build-up near rebel-held eastern Ukraine and the annexed region of Crimea, according to reports.

“The crisis has the potential to turn into a pan-European, if not global war,” Felgenhauer, an independent Russian military analyst, said in a recent interview with the Rosbalt news outlet in Russia. “Will it happen or not? Let’s wait and see. In the West, they don’t know what to do about it. “

On Friday, Russia warned it would “take additional measures” if NATO sends troops to Ukraine when images surfaced of Russian helicopters and military tanks piling up on the border.