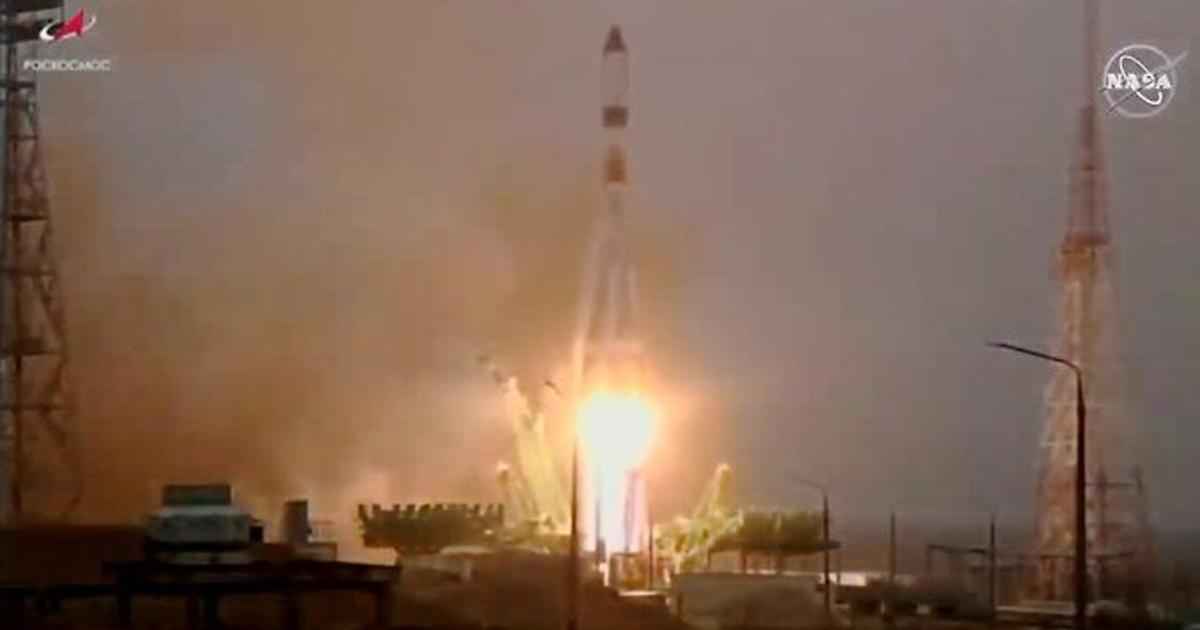 A Russian Progress cargo ship took off from Kazakhstan on a Soyuz thruster on Sunday night, carrying 2.5 tons of supplies and equipment bound for the International Space Station. Under a gloomy cloudy sky, the launch from Site 31 at the Baikonur Cosmodrome occurred at 11:45 pm EST (10:45 am Monday local time) when the center stage of the Soyuz 2.1a thruster and the belt-driven thrusters they ignited with a blast of flaming exhaust.

Eight minutes and 45 seconds after lift-off, the rocket’s third stage shut down and fell, and a few seconds later the freighter’s solar panels and antennas were deployed and locked in place as planned.

If all goes well, the Progress MS-16 / 77P cargo ship will conduct an automated 33-orbits rendezvous with the space station, catching up and approaching to dock at Russia’s Earth-oriented Pirs module around 1 : 20 am Wednesday.

Later this year, Progress will be used to remove the Pirs module from the station, clearing the way for the installation of a new Russian laboratory module.