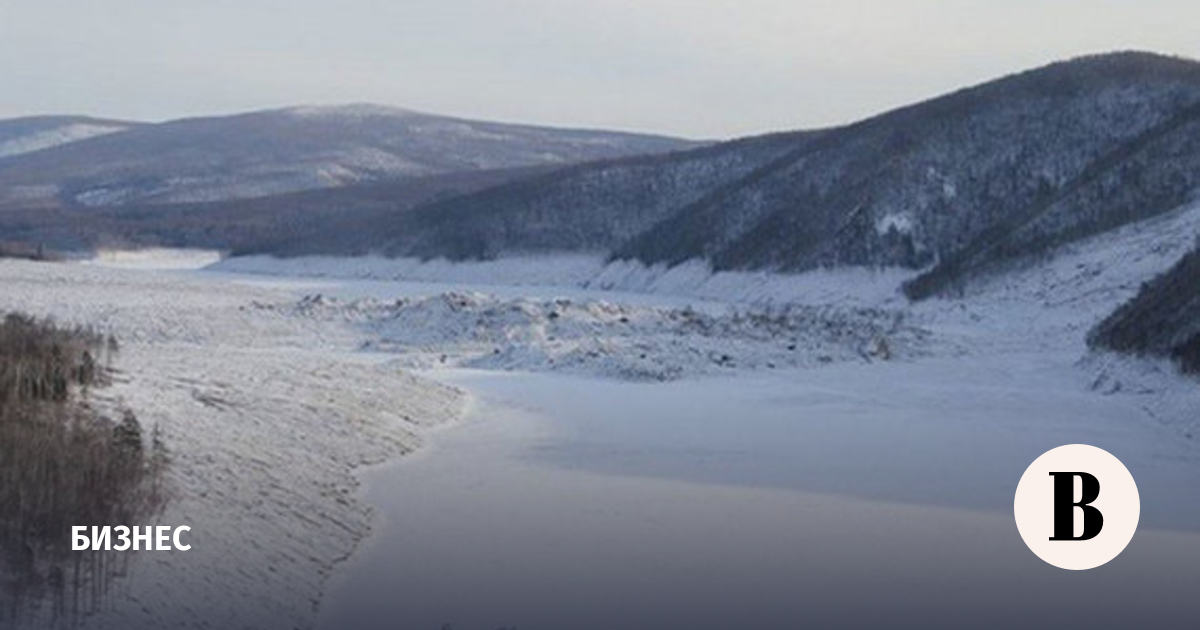 Open the article for friends!

Open the article for friends!

View of the landslide on the Bureya river.

Following instructions from Russian President Vladimir Putin, the Ministry of Defense joined forces to clean up the bed of the Bureya River, which was blocked by a collapsed hill.

The blockade on the river that feeds Bureiskaya HPP (owned by RusHydro) occurred on December 11, about 120 km from the power plant. The head of the Verkhnebureinsky district of Khabarovsk territory, Alexey Maslov, told Kommersant that a giant meteorite could destroy a granite hill. According to RusHydro, there was no seismic activity in the area, which should have accompanied the fall of a large space body.

Now the Bureyskaya HPP is working at the expense of the reserves accumulated in the reservoir. The decision of the Federal Agency of Water Resources (WAWR) of December 29, the water consumption of the hydroelectric power plant was reduced from 820 to 600-700 cubic meters. Per second, said the representative of the agency to Vedomosti. Now the station is operating normally, according to the FAVR schedule, the RusHydro representative said, but could not specify how much, according to the company's calculations, the hydroelectric station will have sufficient water reserves.