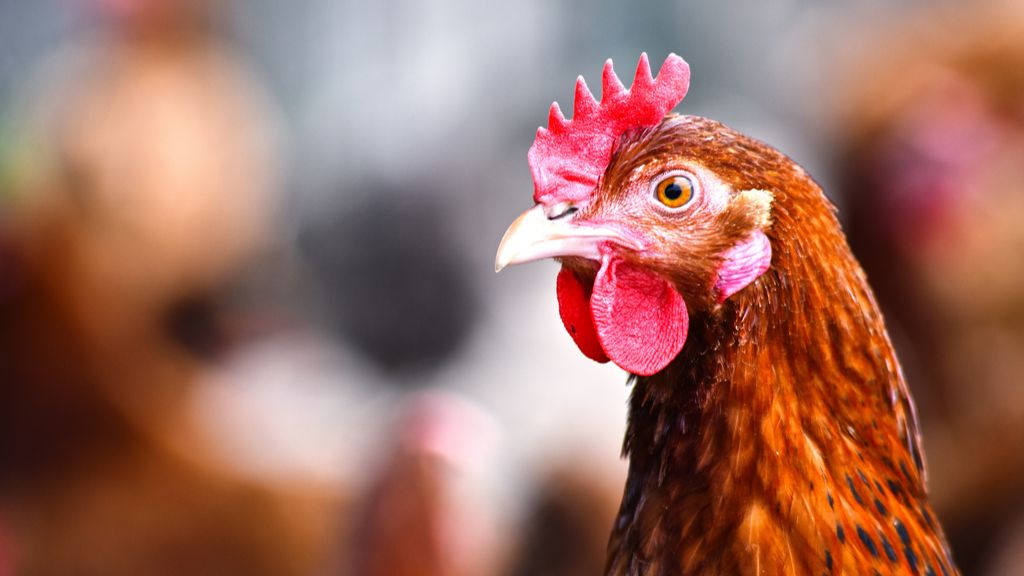 Russian authorities have reported the first known cases of an avian influenza virus called H5N8 passing from poultry to humans, according to news reports.

Seven workers at a poultry plant were infected with the virus In December 2020, following an outbreak among flocks of birds, Anna Popova, head of Russia’s Federal Surveillance Service for the Protection of Consumer Rights and Human Welfare, told a news conference on Saturday (February 20) ): according to CNN. Scientists at the state Vector Institute isolated the virus strains from infected workers, Popova said.

Russia reported all seven cases to the World Health Organization, noting there was no evidence of person-to-person transmission, Popova said. That means the influenza virus jumped from infected birds into people, but it did not continue to spread from person to person.

“If confirmed, this would be the first time that H5N8 has infected people,” a WHO spokesperson said in a statement, CNN reported. Several strains of bird flu are known to infect people, including H5N1, H7N9, and H9N2. Reuters reported; but these strains have never caused sustained person-to-person transmission, Live Science previously reported.

People infected with the H5N8 virus “were asymptomatic and no person-to-person transmission was reported,” the WHO spokesman confirmed, according to Reuters.

Since the virus does not appear to be transmitted between people, that “gives us all, the entire world, time to prepare for potential mutations and react appropriately and in a timely manner” should person-to-person transmission ever occur in the future. Popova said at the briefing, according to BBC News.