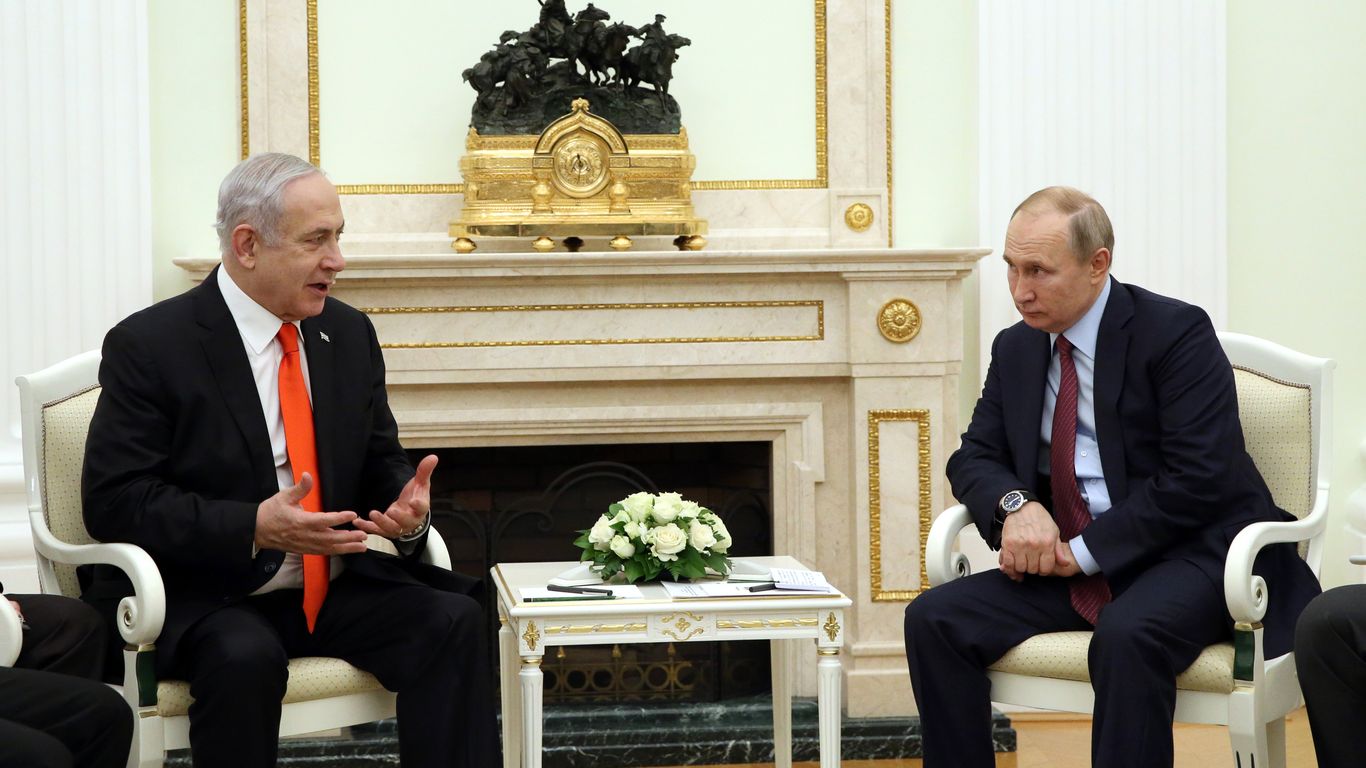 Russia has negotiated a rare prisoner swap that saw Syria free an Israeli woman who crossed into the country on Thursday, Israeli officials said.

The panorama: The two weeks leading up to the deal involved a call between Russian President Vladimir Putin and Israeli Prime Minister Benjamin Netanyahu, Israel’s capture of two Syrian shepherds as bargaining chips, and a Syrian prisoner’s refusal to leave prison as part of the agreement. .

The backstory: An Israeli woman in her 20s crossed into Syria two weeks ago through the Golan Heights, entered a village and began talking to local people.

The Syrians quickly accepted to the idea of ​​a prisoner exchange, but the process dragged on for two weeks due to a series of complications.

But then there was a downside. One of the prisoners said he would rather stay in an Israeli prison for the remaining 14 years of his term than be deported to Syria, Israeli officials say.

Behind the scenes: The incident was kept under a strict gag order for the past two weeks due to concerns that any press reports could sabotage the deal.

Between lines: It is not yet clear what led the Israeli citizen to cross the border.

Whats Next: The Israeli security services are expected to question her upon her return to assess why she traveled to Syria.