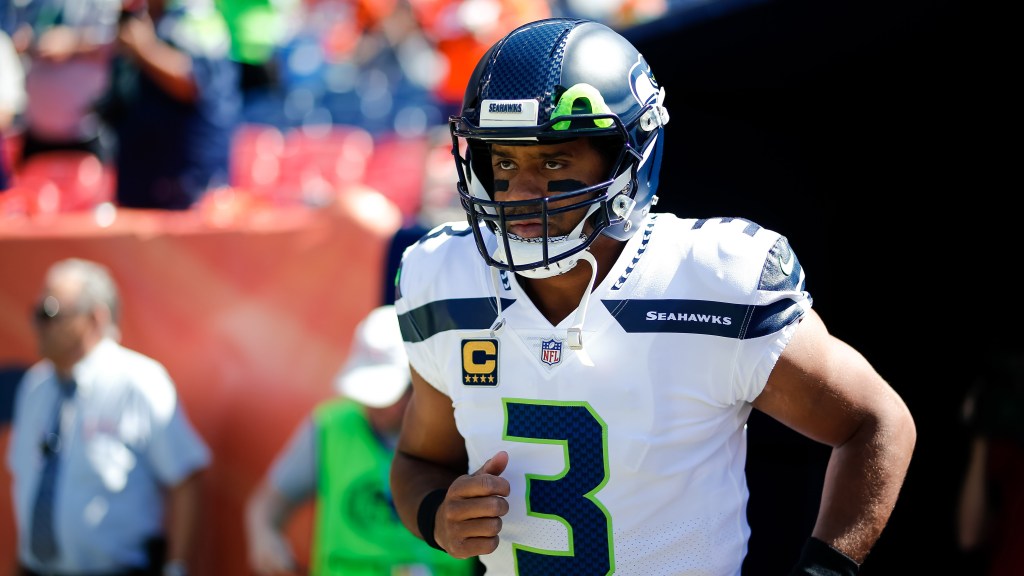 The Chicago Bears are not a franchise known for great, or even solid, quarterback play. So when there’s a rumor that one of the NFL’s star quarterbacks would consider a trade to Chicago, even if it’s not likely to happen, it’s an exciting idea.

While Seattle Seahawks quarterback Russell Wilson hasn’t formally requested a trade, that hasn’t stopped speculation from skyrocketing. According to ESPN’s Adam Schefter, Wilson would “happily” accept a trade to the Bears.

“If the Bears reached a deal with the Seahawks, Russell Wilson would happily accept his roles to go to Windy City,” Schefter told the Waddle and Silvy Show.

With the jobs of general manager Ryan Pace and head coach Matt Nagy on the line in 2021, Chicago has been quite active in the quarterback market this offseason. Pace and Nagy aren’t likely to pin their future on Mitchell Trubisky or Nick Foles, which is why they’ve been involved in the quarterback discussion.

But with Matthew Stafford and Carson Wentz transferred to new teams, the Bears are running out of options at quarterbacks. It doesn’t help that they’re the 20th pick in the NFL draft, which doesn’t put them in a good position to land a top-tier quarterback prospect.

While Chicago isn’t exactly the hottest destination given Pace and Nagy’s uncertain future, they do have the allure of a dominant defense and some young offensive playmakers.

“(Wilson) has the Bears on his list of teams that he would be willing to go to. I don’t know why that is, ”Schefter said. “He’s obviously not happy with the offensive line protection in Seattle, he’s not happy with the way some of the things have been done there, but he’s open to going to Chicago.

“I didn’t help him make the list, so I can’t say why the Bears are on it and other teams aren’t. I just know that they are. “

It doesn’t matter why Wilson has Chicago on his list, all that matters is that they are one of the four teams on the list. Now, Pace, make it happen.