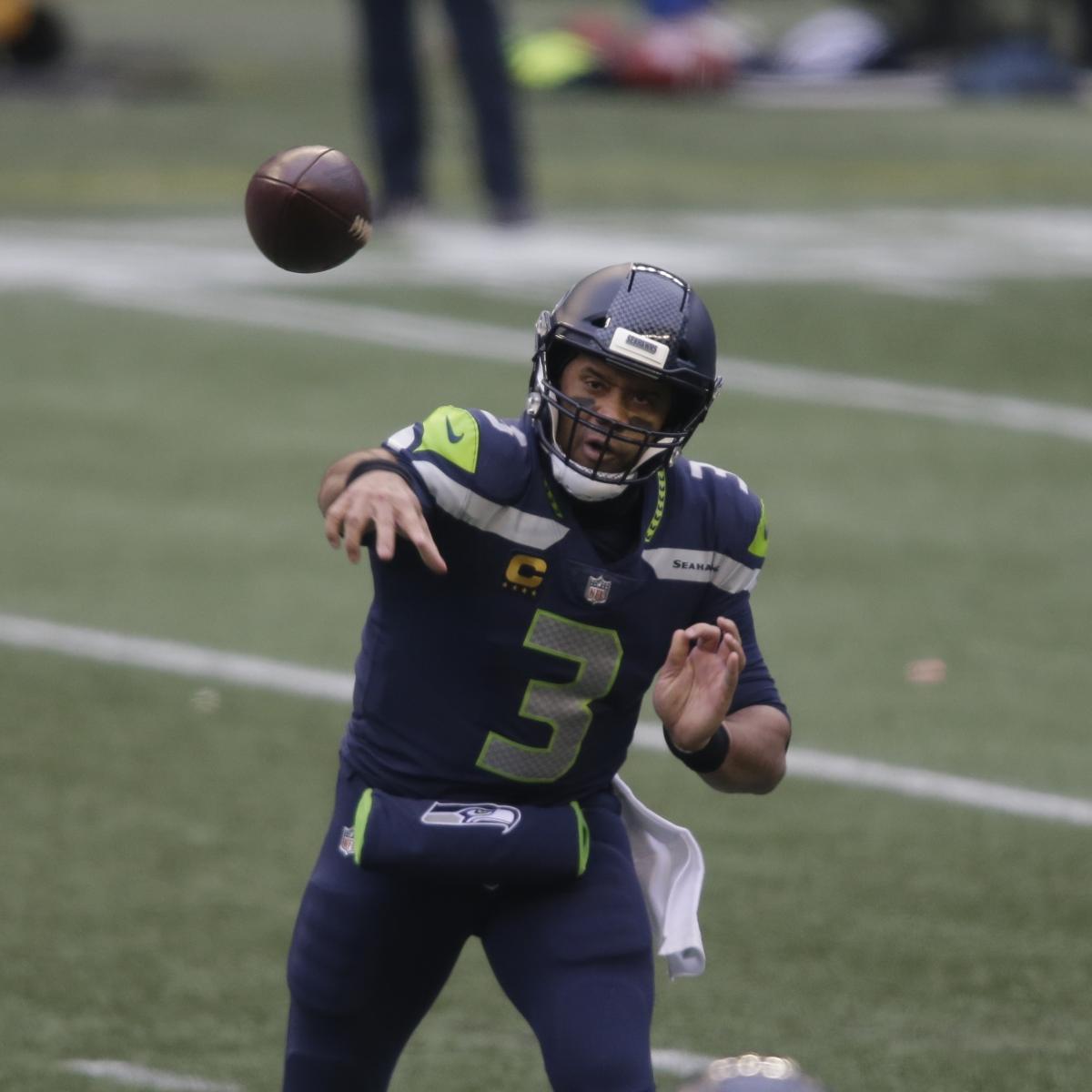 The Bears seem to be listening, with Brad Biggs from Chicago Tribune dropping this note on Friday.

“The thinking across multiple sources is that the Bears have prioritized making a run against Seattle Seahawks quarterback Russell Wilson, “Biggs wrote.

Wilson, 32, who is a seven-time Pro Bowler, completed 68.8 percent of his passes for a career-high 40 touchdowns last year. Seattle was 12-4 and won the NFC West, but lost to the Los Angeles Rams in the NFC Wild Card Round.

There have been rumors and speculation about a possible Wilson trade, or at least teams asking about him, amid reports that the quarterback and the team disagree.

ESPN Dianna Russini reported Thursday that the Seahawks are responding to calls to Wilson, but are not actively buying him.

Wilson has expressed concern on getting beaten too far behind an offensive line that allowed 53 sacks in 17 total games last year. Seahawks management has apparently been unkind to Wilson voicing his complaints.

Michael-Shawn Dugar, Mike Sando and Jayson Jenks of The Athletic analyzed in great detail the problems between Wilson and the ‘Hawks.

As for the Bears, Schefter expounded more on them by speaking on ESPN Chicago Waddle and Silvy show (h / t Michael Allardyce from NBC Sports Chicago).

“If the Bears reached a deal with the Seahawks, Russell Wilson would happily accept his roles to travel to Windy City,” Schefter said.

“He has the Bears on his list of teams that he would be willing to go to. I don’t know why that is,” Schefter added.

“I didn’t help him make the list, so I can’t say why the Bears are on it and other teams aren’t. I just know that they are.”

Chicago needs a long-term solution at quarterback after four years of ups and downs with Mitchell Trubisky and a cameo from veteran Nick Foles last year.

Wilson could certainly be that player through the 2020s, although the Bears would obviously have a lot of competition for his services if Seattle opts to make a trade.