Rush Limbaugh to be Honored at CPAC, inducted into the Conservative Hall of Fame 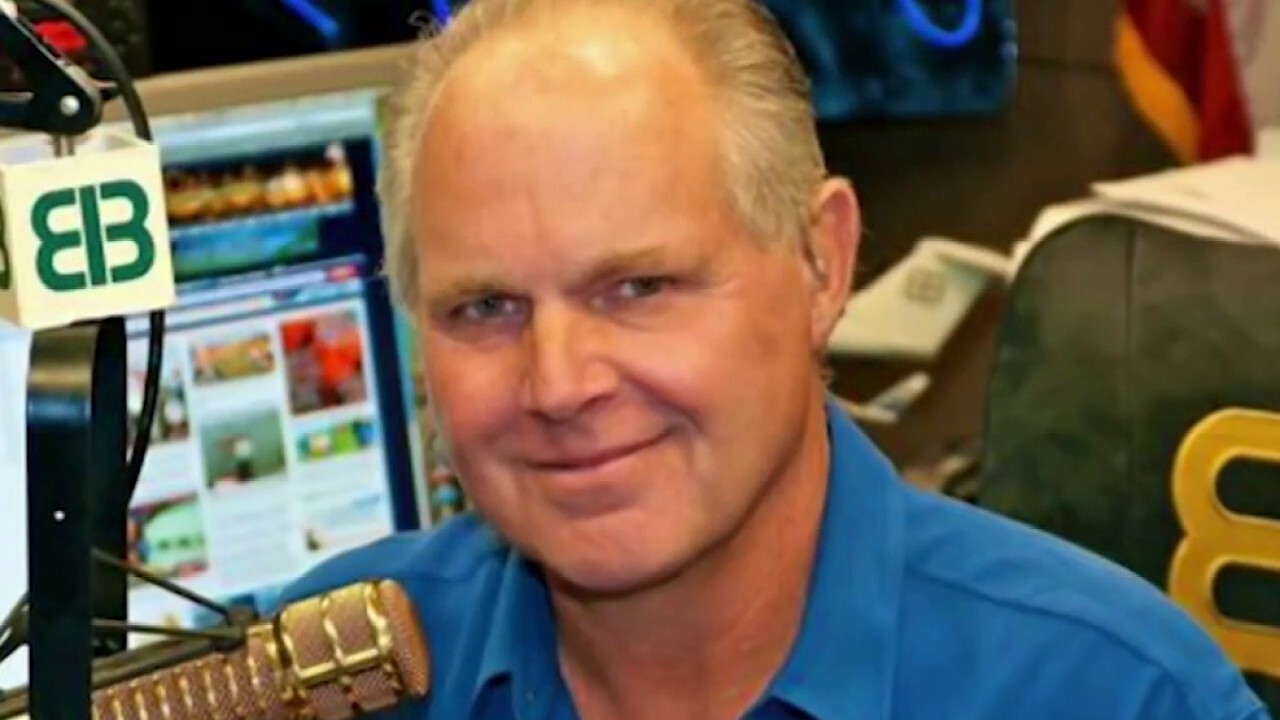 EXCLUSIVE – Radio legend Rush Limbaugh, who died last week at the age of 70 after a battle with lung cancer, will be honored at this weekend’s Conservative Political Action Conference (CPAC) and incorporated into the Conservative Hall of Fame, Fox News has learned.

Limbaugh will also be honored with a video tribute celebrating his life and career that will be shown Saturday night during the event’s prestigious Ronald Reagan dinner. Veteran “Rush Limbaugh Show” producer Bo Snerdley is expected to be present, according to a source.

The President of the American Conservative Union (ACU), Matt Schlapp, recalled being “glued” to Limbaugh’s 2009 CPAC speech, which inspired the Conservative movement and is widely regarded as one of the highlights of his iconic career. .

Limbaugh, who rarely traveled to events and only spoke at a CPAC, offered an explanation of “who the conservatives are” that caused the crowd to erupt with chants of “USA! USA” Schlapp hoped Limbaugh would be able to speak again at this year’s event, but health did not allow that to happen.

“The fact that that speech is just like this very important moment for the CPAC and for conservatism is somewhat appropriate,” Schlapp told Fox News.

“He told us what it is to be conservative in his language to what we get used to. He told the country what motivates us, he captured [it] in that flyby country, the language of the Midwest, “added Schlapp. I think a lot of people saw him again in the last few days since his passing. “

All of the cable news networks broadcast Limbaugh’s 2009 speech live, which helped put CPAC on the map outside of conservative circles. His comments were deemed a “Conservative State of the Union” and allowed liberal viewers tuning into the mainstream media to get a glimpse of the Conservative movement.

PHOTOS: RUSH LIMBAUGH THROUGH THE YEARS

“We love people. When we look at the United States of America, when we are anywhere, when we see a group of people, like this or anywhere, we see Americans,” Limbaugh told the crowd. “We see human beings. We don’t see groups. We do not see victims. We don’t see people we want to exploit.

“What we see, what we see is potential. We don’t look across the country and see the average American, the person who makes this country work, we don’t view that person with contempt. We don’t think that that person doesn’t have what they know. We think that person can be the best they want to be if certain things are simply pushed out of their way, like burdensome taxes, regulations, and too much government. “

“We want every American to be the best they choose to be. We recognize that we are all individuals. We love and revere our founding documents, the Constitution and the Declaration of Independence,” he continued. “We believe that the preamble to the Constitution contains an indisputable truth that we are all endowed by our creator with certain inalienable rights, including life, liberty, liberty and the pursuit of happiness.”

Fox Nation also pays tribute to Limbaugh’s life with an exclusive collection of streaming shows and specials called “Limbaugh’s Legacy.” To see it, visit Fox Nation and sign up today.