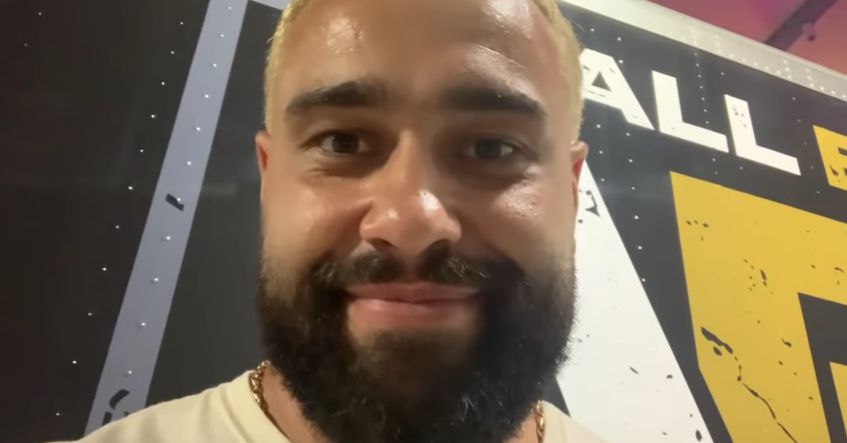 Miro debuted last night (9 September) episode for AEW Gunpowder. WWE fans know him better as Rusev, and he cut a promo on WWE asking him to take his brass ring and stick it on his ass.

After his debut, Miro recorded a 4-minute video above to clarify that his words were real. He had everything said in the WWE about glass sealing and imaginary brass rings. He is now thrilled at AEW. It was a minor thing to see his old trainer (Billy Gunn) during his debut which meant a lot to him. The reason for his arrival in this country was to be a professional wrestler, and he was hoping to start in a new company without all the restrictions, which put him back in WWE. He made sure to joke about his experience with pro wrestling weddings, which is the subject of his first angle at AEW.

A month ago, Rusev painted a depressing picture of how WWE dropped the ball with his hugely popular Rusev de Nautanki and how his love for pro wrestling was severely damaged by that experience. So he has to look at it with a smile on his face and really get excited to show the world what he is capable of doing inside the Pro Wrestling Ring.

Are you excited to see Miro on AEW Gunpowder going forward?