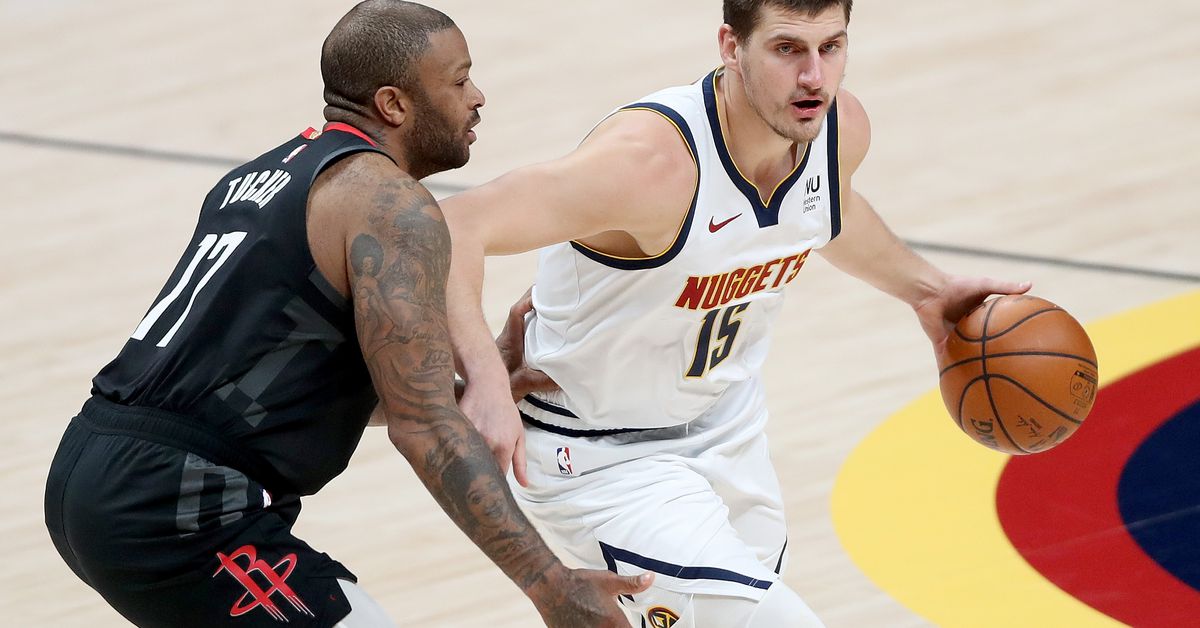 Trade season is officially upon us, as the NBA trade deadline is now (March 25) in just under a month. With trade season come trade rumors and the Nuggets showed up in one today courtesy of Kelly Iko of The Athletic.

Here’s an excerpt from Iko’s article on the Nuggets’ interest in Tucker:

“I don’t think the Rockets are in the business of giving players to contenders, but they certainly are aware of the interest in him throughout the league. After Harden’s trade to the Nets, The athletic reported on various teams inquiring about Tucker’s availability. As the trade deadline approaches, that interest is still alive and well in the league by contenders. Sources say teams like Brooklyn, Utah and Denver have sniffed around, and there will certainly be other contenders looking to improve heading into the second half of the season (both Los Angeles teams come to mind). Tucker continues to be a player who can help a winning team, probably more valuable to organizations with deep playoff runs in mind than a team like Houston that is in transition. “

After entering the NBA in 2006 with the Toronto Raptors, Tucker went to play abroad before returning to the NBA in 2012 with the Phoenix Suns. Since then, Tucker has had another short season with the Raptors before playing with the Houston Rockets for the past four seasons.

Tucker is certainly in the last nine of his career at age 35, but he could still be a valuable piece for any team trying to make the playoffs. Tucker has never been one to light up the box score, but his ability to shoot from three and play defense could help a Denver team that has been plagued with injuries all season.

This seems like just a little rumor, but it’s definitely a situation worth monitoring as the deadline approaches.