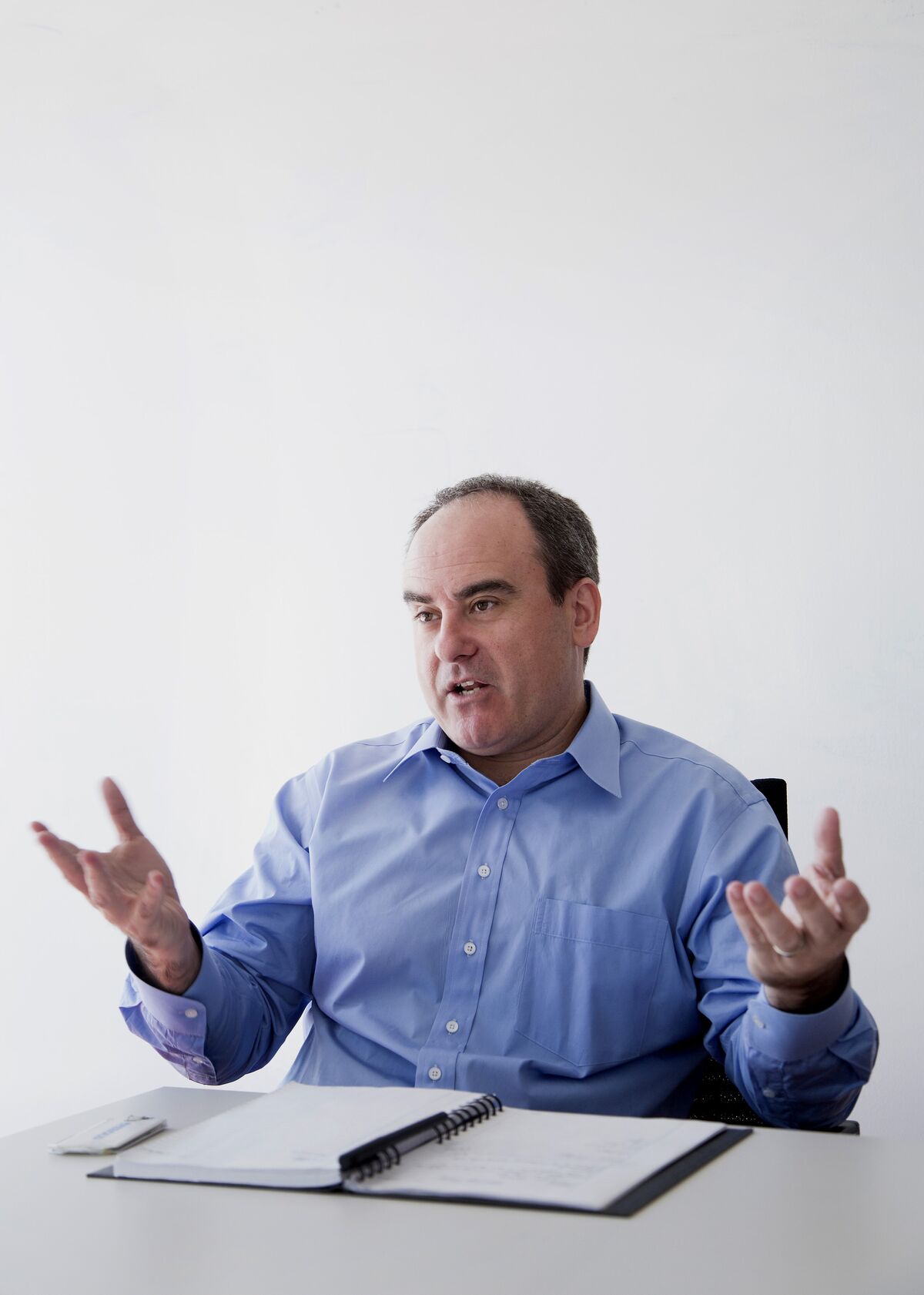 Six months after suffering a bicycle accident that left him paralyzed from the waist down, technology investor John Ruffolo is launching a $ 500 million private equity fund to help Canadian businesses.

Ruffolo’s firm, Maverix Private Equity, will target growth-stage companies seeking to remain private as they expand globally, he said in an interview with Jon Erlichman of BNN Bloomberg Television.

The fund’s launch was delayed by the Covid-19 pandemic and then its September crash. Ruffolo was hit by a transport truck while riding his bicycle in Toronto’s suburb of Markham, Ontario.

“I broke my spine. I split my pelvis in half. I broke all the ribs in various places. I lost a kidney, a lung and a lot of blood, “said Ruffolo, who founded the venture capital division of Ontario Municipal Employees Retirement System. “I stubbornly did not die.”

“When I first came to Sunnybrook Hospital, they didn’t want to operate on me because there was concern that the surgery would kill me due to the massive trauma,” he said.

In late October, still in a recovery bed at a Toronto rehab hospital, Ruffolo was feeling well enough to start talking to potential Maverix investors again. The fund plans to look for companies that are disrupting sectors such as retail, healthcare, transportation, and financial services; Investors include Canadian Imperial Bank of Commerce, Bank of Montreal, Mattamy Asset Management and pension funds.

“We wanted to build this concept of Team Canada, where we bring together the best people in this country who will gather around us and help the next up and coming,” Ruffolo said.

In addition to being one of Canada’s most influential venture capitalists, Ruffolo has championed the country’s tech industry as a co-founder of the Council of Canadian Innovators, alongside former Research in Motion co-CEO Jim Balsillie.