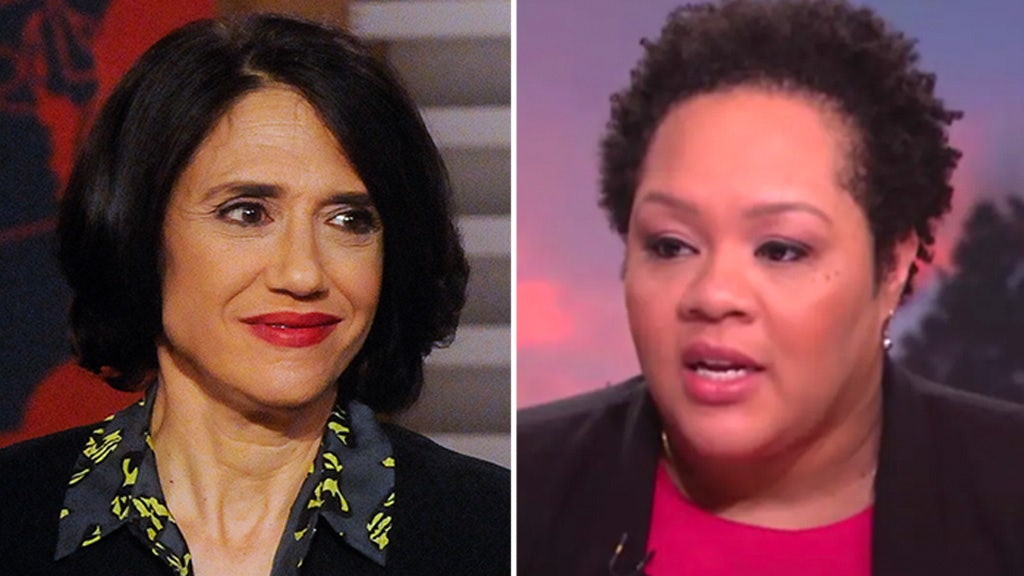 Two pro-Biden journalists became embroiled in a rare Twitter feud Thursday over a question one of them asked President Biden at his first formal press conference.

“PBS NewsHour” correspondent Yamiche Alcindor was the second reporter selected by the president to ask a question. Alcindor focused on the current immigration crisis on the southern border with a question that was effusive to many critics.

“You have said over and over again that immigrants should not come to this country right now … That message is not being received,” Alcindor began. “Instead, the perception of yourself that made you choose, as a moral and decent man, is the reason why many immigrants come to this country and entrust you with unaccompanied minors.

“How do you resolve that tension and how do you choose which families can stay and which can leave … and is there a timeline for when we won’t see these crowded CBP-run facilities when it comes to unaccompanied minors?” Alcindor then asked.

“Yamiche makes the statement without proving that his words triggered the increase. This is in fact incorrect,” Rubin tweeted.

Alcindor responded, writing: “Perhaps you have not interviewed the migrants and asked them this Q, but the reports corroborate what I said, which is that some migrants come because of the perception that Pres.[ident] Biden is more humane and is allowing unaccompanied minors to stay. So sadly, you are wrong. “

NBC REPORTER PRAISED OFFER FOR ‘CALLING’ PRESSER ‘OUTSIDE THE PARK, THEN ADMITTING HE LOOKS’ TIRED ‘

“Please see the Washington Post’s data report,” Rubin replied as he linked to a recent “analysis” of his article. “Statistically, the assumption that much of the press has made is false. There is no rebound. This is seasonal. Could there be individuals? I guess. But the FACTS review shows otherwise.”

Critics mocked the pair of MSNBC contributors for the frank exchange of views.

“Yamiche said the border crisis was happening because Biden is such a nice guy and he offered to help Joe come up with a strategy to get rid of the obstructionism. This was too harsh on Jen Rubin,” said Republican strategist Matth Whitlock. reacted.

Rubin went on to write a column praising the president for being able to “stand out” at the press conference, while the media “failed to divert Biden’s message.”