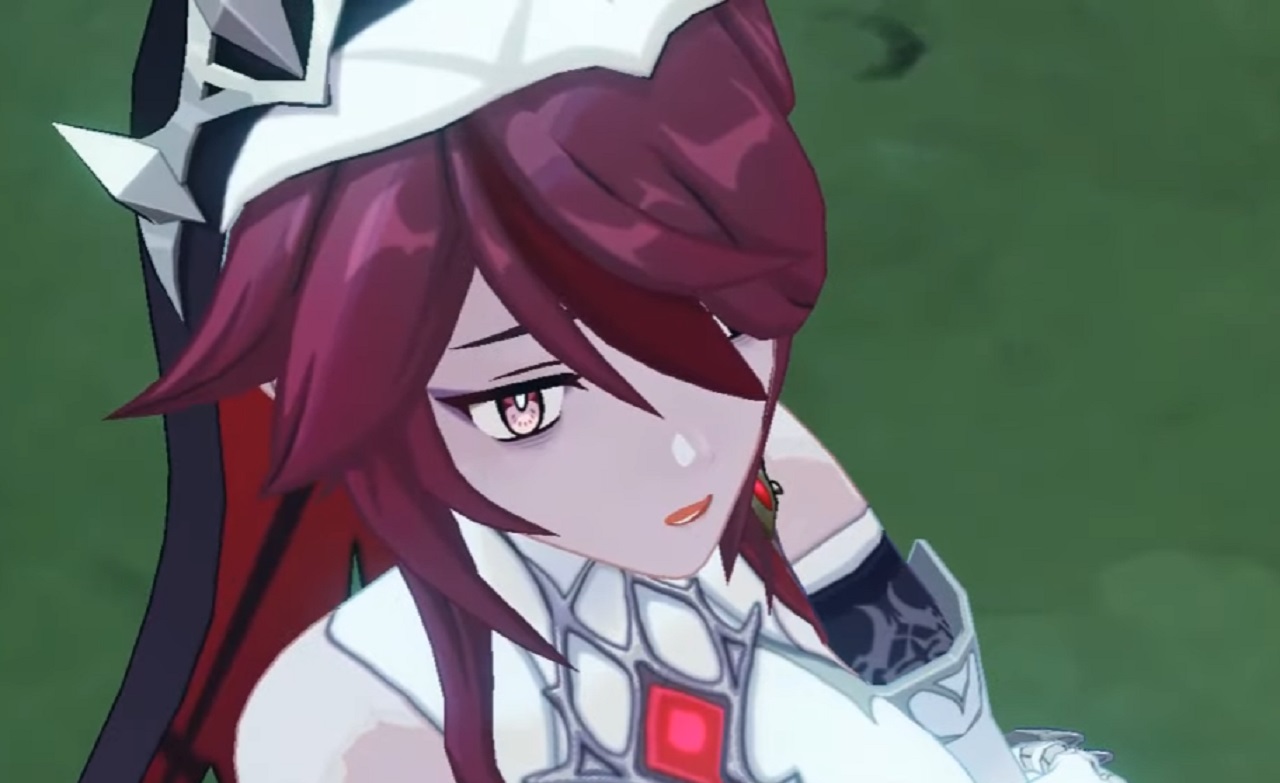 Genshin Impact update 1.3 has been around for a while, and its Lantern Rite event is drawing to a close, although the Xiao market will remain open until March 7. While update 1.3 should stick around for a few more weeks with Hu Tao’s arrival in early March, some people are looking to the future and therefore want to know the release date and abilities for the Rosaria banner. Here you will find Rosaria’s leaked abilities on Genshin Impact, as well as discover what has been said about her banner release date.

Update 1.4 should arrive next month as long as miHoYo maintains its six-week consistency between releases, and many fans are expecting Hu Tao’s supposed arrival to shut down version 1.3. This makes sense since the character was leaked in January alongside Xiao, and the good news is that we only have a week left to find out if the rumors are true.

But while Hu Tao’s unconfirmed arrival is exciting, below you’ll find Rosaria’s leaked abilities on Genshin Impact, as well as the latest news on her banner release date.

When is Rosaria on Genshin Impact?

There is no release date for when Rosaria will be out on Genshin Impact.

However, it is believed that Rosaria will be out and become playable in Genshin Impact update 1.4, which means that her release date could land between March 17 and April 28.

The above is provided miHoYo maintains its consistency of providing new versions every six weeks, with March 17 coming six weeks after February 3.

It’s also not official that Rosaria is coming out in update 1.4, but there are rumors that she will do so alongside a Venti banner.

According to a recent data mine from Hu Tao’s main Discord server (via Forbes), it is speculated that the red-haired nun is the only new character to come out in update 1.4.

The banners will supposedly be a repeat of Venti, as well as another existing five-star character similar to the one we currently have with Keqing.

Rosaria will supposedly be part of the second banner as a four-star companion character.

His alleged inclusion as the only new character goes against previous rumors suggesting that Ayaka and Mimi will be released in update 1.4, so keep in mind that nothing is official at the time of writing.

Rosaria’s skills and abilities in Genshin Impact have reportedly been leaked.

These leaked abilities and abilities for Rosaria in Genshin Impact have been shared by the community, and she appears to be a very powerful character despite her four-star rarity rating.

All leaked abilities and abilities are courtesy of Honey Hunter World, where she is said to be a four-star Cryo using Polearm as her weapon type.

His normal attack makes up to five consecutive spear strikes, and his charged attack consumes energy to lunge forward and deal damage to opponents in its path.

The dive attack is also launched from the air to hit the ground for AoE damage on impact.

There’s Ravaging Confession, who sees Rosaria moving quickly behind her target to confront Cryo DMG, and there’s also Last Rites who swings her weapon and then sees her summon an ice spear that hits the ground. This ice spear will periodically release cold air to dispense Cryo DMG to surrounding opponents.

When it comes to her passive abilities and talents, Drawn Confession will increase Rosaria’s Critical Rate by 12% for five seconds after using Devastating Confession.

Check out the Honey Hunter World overview for all of Rosaria’s abilities, including her Constellations and Talent Ascension Materials.