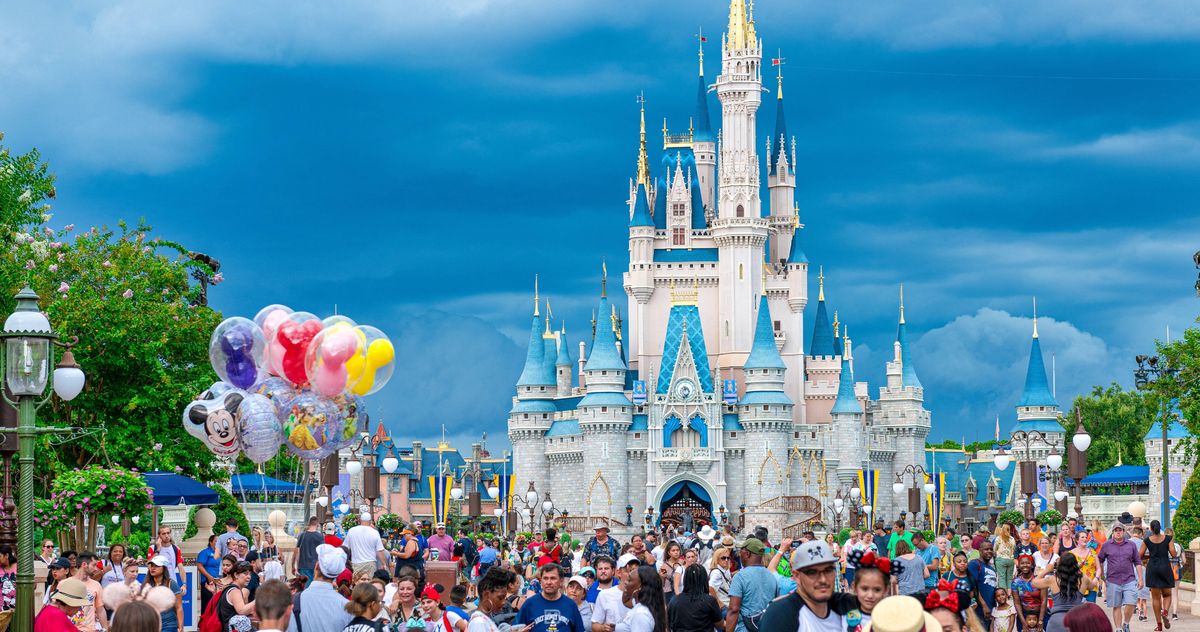 It could take a few more months for Disney’s Magic Kingdom to be flooded with thousands of tourists again, but Disney hopes millions more will seek a different kind of vacation to the happiest place on Earth. According to Hollywood Reporter, For all mankind Creator Ronald D. Moore is reportedly spearheading the development of a universe comprised of projects based on (what else?) Disney’s “classic movies and parks” for Disney +.

Known for his work on Star Trek: Deep Space Nine, Battlestar galactica, Stranger, and his current speculative NASA drama on Apple TV, Moore’s upcoming Disney + franchise is set in the universe of “Disney’s beloved Magic Kingdom.” The franchise will include a television show, The Society of Explorers and Adventurers, which takes place “in a world where all the theme lands and characters from Disney parks and classic movies exist in another reality.” Moore will write and executive produce the series.

For THR, Moore is also working with the Disney Imagineering Team to explore which existing Disney characters, park attractions, or classic movie properties can serve as a starting point for a movie or television show. pirates of the Caribbean-style. For whit, Moore is already working on a Swiss Robinson family series with Crazy Rich Asians director John M. Chu.

Moore and Disney probably have a vault full of ideas, but in case you want our two cents, we’d like to raise the idea of ​​an alternate history congressional drama with a young Bob Dole. Stay with us. Title? Dole Whip.