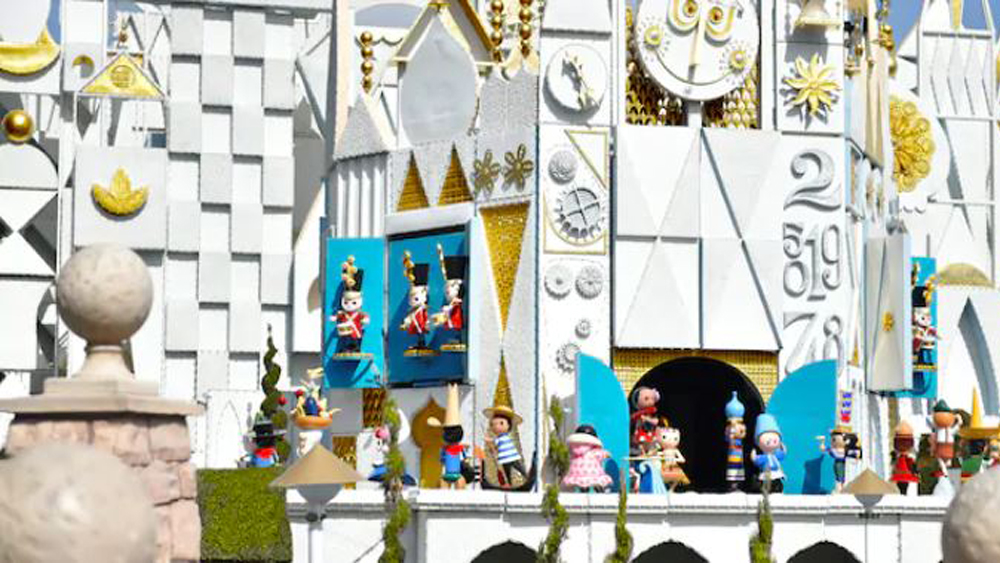 For all mankind Executive Producer Ron Moore will bring the Magic Kingdom Universe to Disney +.

Moore is developing multiple television projects on the streaming service to be set up at Disney’s Magic Kingdom, sources close to the situation told Deadline.

Moore will write and executive produce the first project, titled The Society of Explorers and Adventurers,
a series from the twentieth television set of the Magic Kingdom Universe, where the theme lands and characters from Disney parks and classic movies exist in another reality.

Moore is also said to be working closely with the Disney Imagineering Team on other projects that would be the first part of a Marvel-like universe but set in the Magic Kingdom. Moore would oversee the entire franchise. Maril Davis and Ben McGinnis from Moore’s Tall Ship Productions also participate in all projects.

The first project under that agreement is a Swiss Robinson family series on Disney +, with which Moore has partnered Crazy Rich Asians director John M. Chu. Moore is currently serving as an executive producer on Starz’s stranger and Apple TV + For all mankind, produced by Sony TV, where it was previously under contract.

The Hollywood Reporter was the first to report the news.