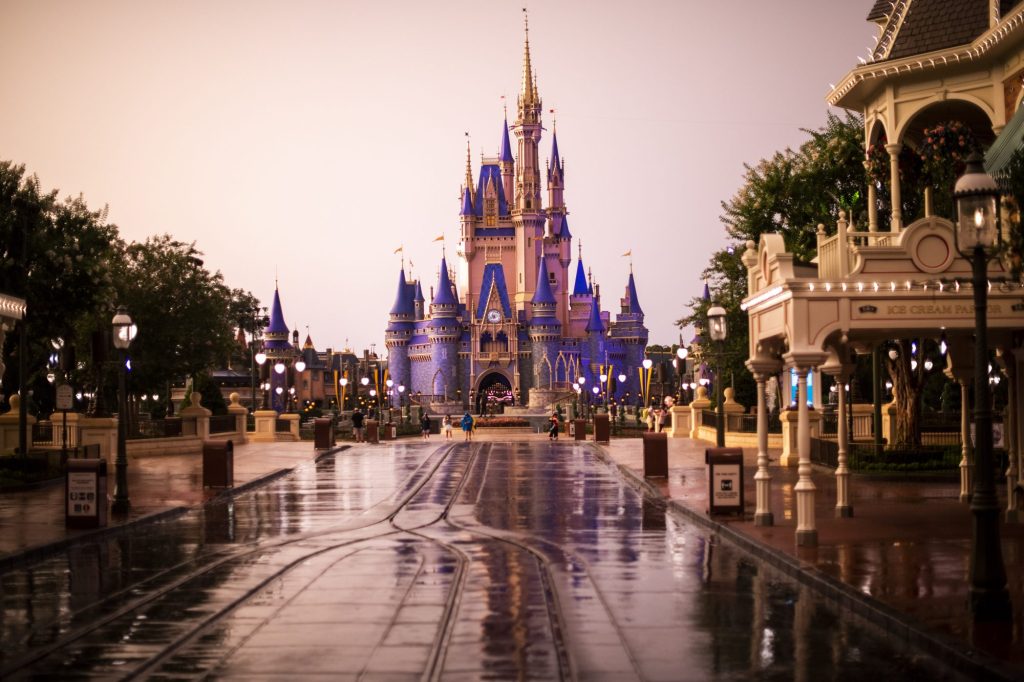 Ronald D. Moore is in the process of developing multiple television projects on Disney Plus that will take place at Disney’s Magic Kingdom, Variety has confirmed with sources.

The first project of its kind will be “The Society of Explorers and Adventurers,” which Moore will write and executive produce. The series is loosely based on the fictional organization of the same name that is part of the Disney theme park tradition. On the show, the theme lands and characters from Disney parks and classic movies actually exist in another reality.

Moore is also said to be working with the Disney Imagineering Team on the other projects, which would amount to an interconnected universe similar to Marvel or “Star Wars” but within the world of Disney theme parks, with Moore overseeing the franchise. Maril Davis and Ben McGinnis from Moore’s Tall Ship Productions also participate in all projects.

Representatives for Disney and 20th Television declined to comment.

News of the development comes shortly after it was reported that Moore signed a lucrative multi-year blanket deal with 20th Television, which is now part of Walt Disney Television. Moore is a lifelong Disney fan and is said to have passed offers from various studios to work with the company. It was previously announced that Moore and Jon M. Chu are working on developing a “Swiss Family Robinson” series for Disney Plus.

Moore’s most recent projects are the alternate history space race drama “For All Mankind” on Apple and “Outlander” on Starz. He is known for his previous work within the “Star Trek” universe, as well as developing the highly regarded reboot of “Battlestar Galactica” for Syfy.

It is represented by CAA.

The news of the potential Magic Kingdom TV universe comes as Disney is moving full steam ahead in building such franchises on Disney Plus based on its best-known IP. The streaming giant has already begun rolling out shows set in the Marvel Cinematic Universe with the launch of “WandaVision,” with “Falcon and the Winter Soldier” on deck for March. Disney has also had great success with its live-action “Star Wars” series “The Mandalorian,” with several new “Star Wars” projects currently in the works.

The Hollywood Reporter was the first to break the Magic Kingdom news.