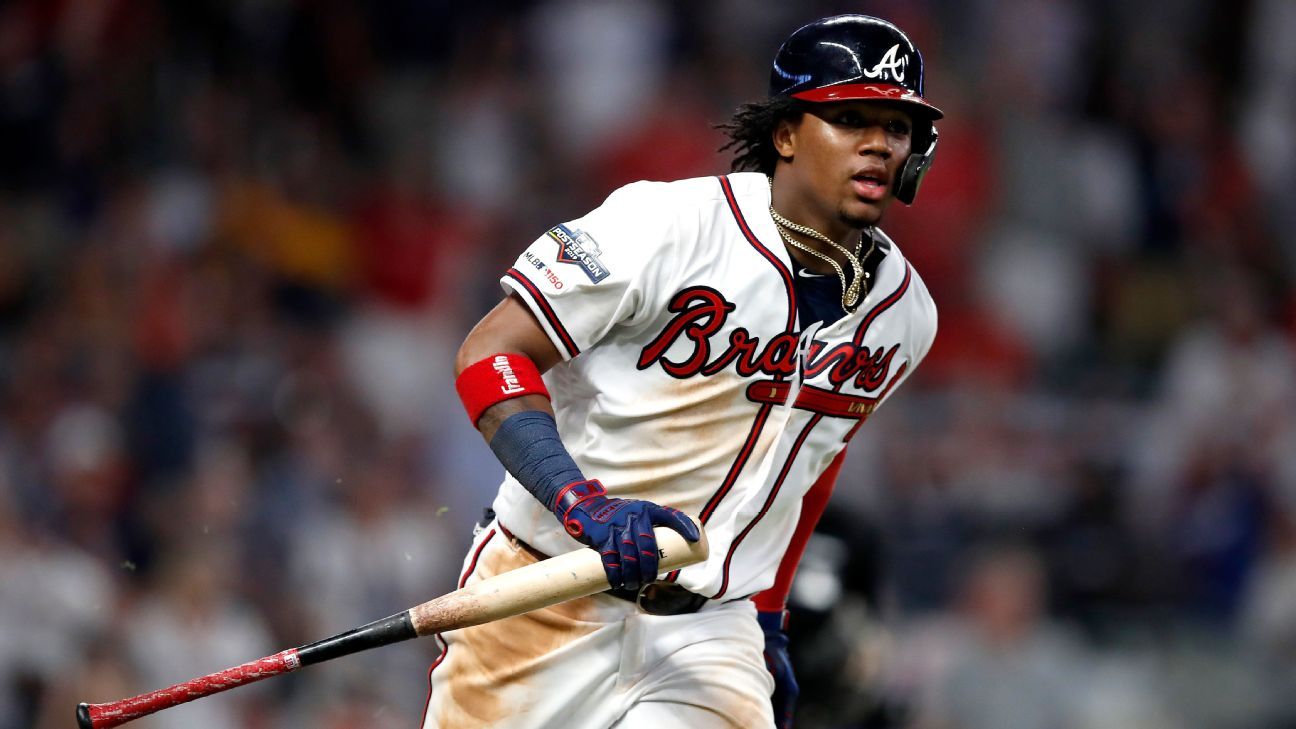 The Braves’ outfielders Ronald Acuna Jr. and Nick Markakis returned to Atlanta’s lineup for Tuesday’s game against the Yankees after being activated from the injured list.

The Braves restored Acuna and Markakis as part of a series of roster moves. Acuna has not played since August 10 due to a wrist problem, while Markavis was placed on IL last week after potentially being exposed to COVID-19. The Braves said at the time that they called the move “out of an abundance of caution” after Markakis tested negative for the virus.

Yunus Ace was making his Acuna batting debut in center field on Tuesday against Gerrit Cole. The 2018 National League Rookie of the Year is batting in 18 matches this season with four home runs and nine RBIs. Marquis was batting sixth in the lineup and starting in right field.

At 22, Anderson was the third overall pick in the 2016 draft and went 7-5 with a 3.38 ERA last season in the minors. The right-handed batsman hit 172 strikeouts in a combined innings of more than 135 inn from Double-A Mississippi and Triple-A Givinnett.

To make room for Acuna, Markakis and Anderson on their roster, the Braves chose right-hander Touki Touncent, outfielder Christian Pache, and catches Alex Alex Jackson at their alternate training spots.