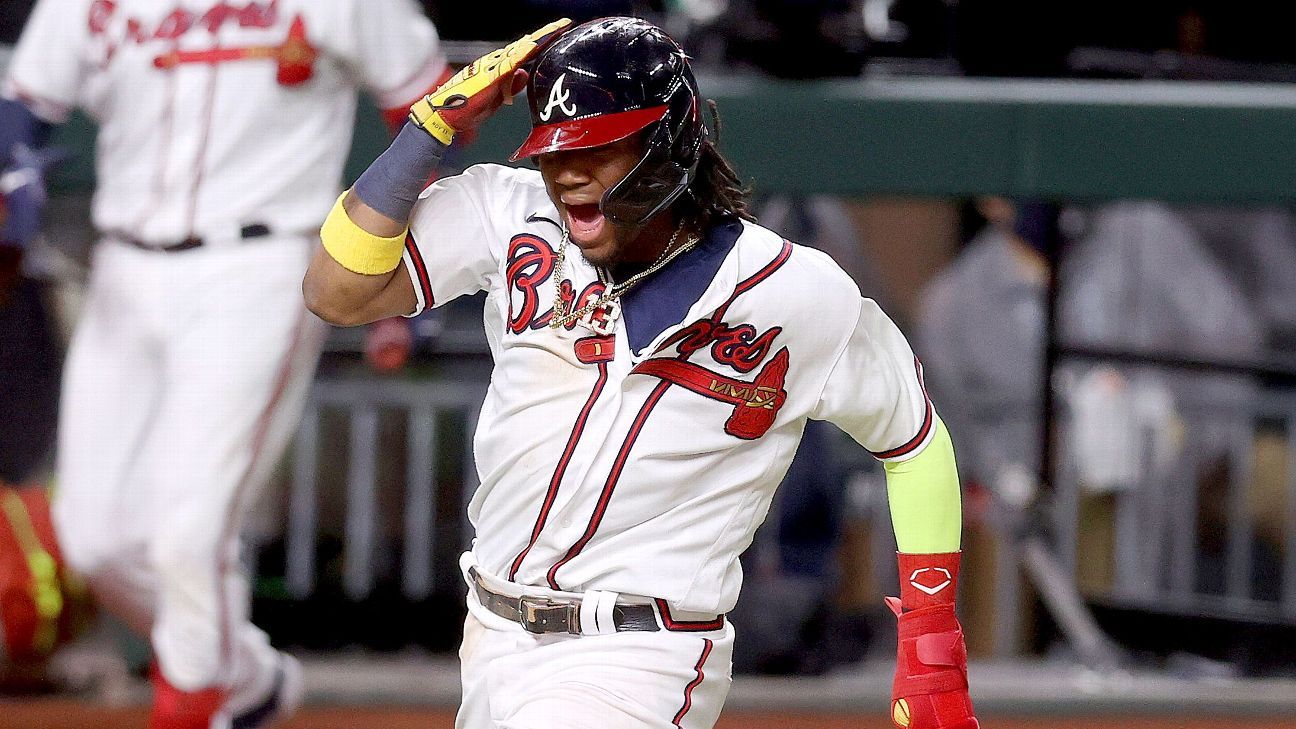 Four of Atlanta’s Braves players highlighted this year’s Silver Slugger Awards, which were unveiled Thursday by Major League Baseball in honor of the best offensive players at each place in each league.

Winning the Braves were Ronald Acuna Jr., Freddie Freeman and Marcel Ozuna, who won the award each time for the second time, and first-time winner Travis D’Arnaud.

It was the first honor for both Anderson and Jimenez.

The selections are based on a combination of offensive statistics, including the batting average, base-percentage percentage and slugging percentage, in addition to managers ‘views of a player’s overall offensive value, and coaches’ opinions.