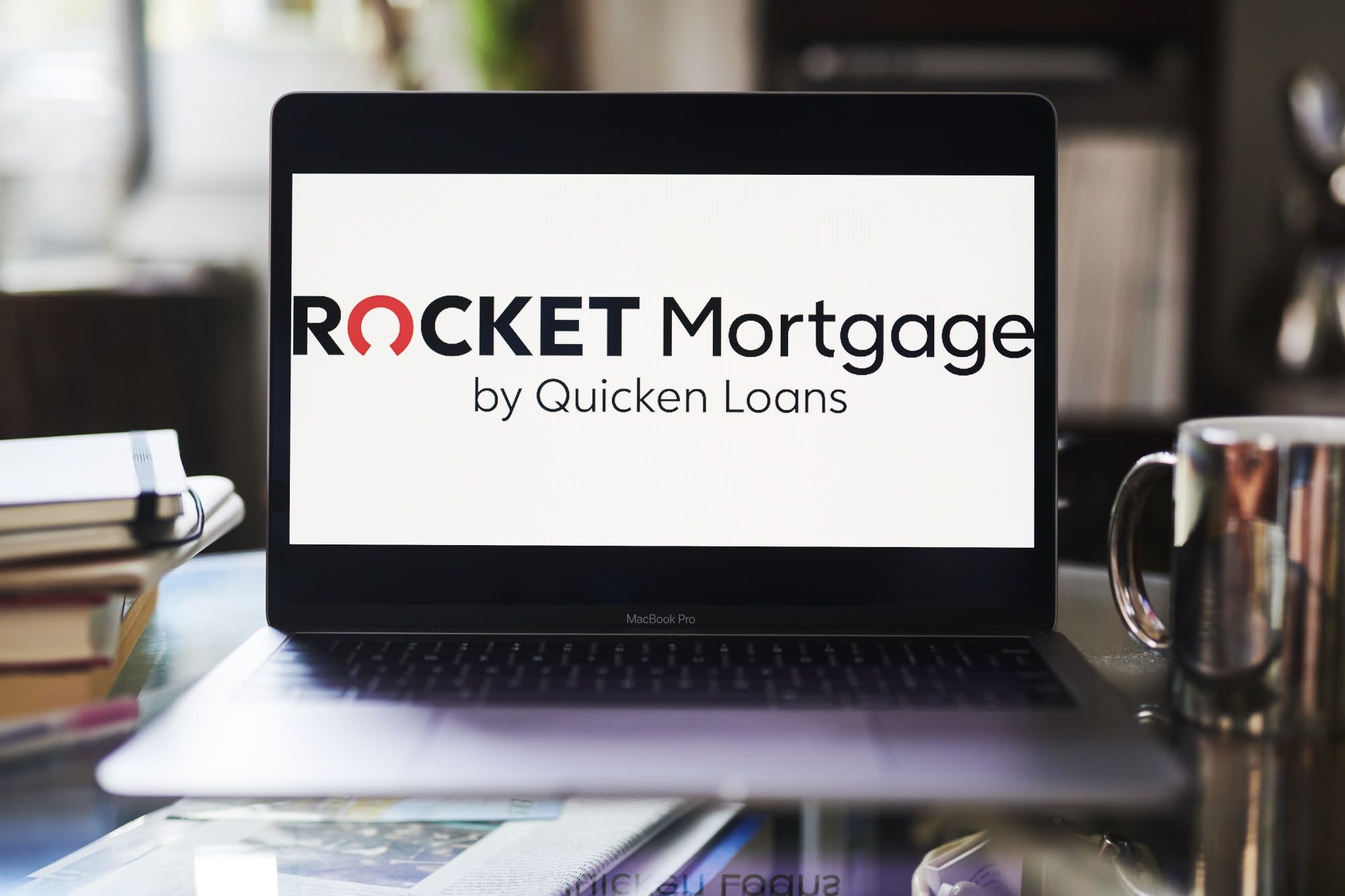 The company posted adjusted revenue that exceeded estimates. And with a ten-fold increase in net income last year to $ 9.4 billion, Rocket declared a special dividend of $ 1.11 per share, according to a statement Thursday. The shares were up 7.8% at $ 21.46 in recent trading.

“We are successfully driving growth in all segments of our business,” Rocket Chief Executive Officer Jay Farner said in the statement.

The pandemic housing boom gave a major boost to the mortgage industry, which posted record loan volume and earnings in 2020 as rates fell to record lows. Much of that was thanks to the Federal Reserve, which kept borrowing costs at bay and bought mortgage bonds as part of its bid to stimulate the economy.

But profitability may have peaked. Rocket reported a 4.41% profit margin on newly originated loans last quarter, well above the company’s November estimate of 3.8% to 4.1%. On Thursday, he told investors to expect margins on new loans this quarter to range between 3.6% and 3.9%.

Mortgage lenders have warned investors in recent weeks that profitability will not expand this year. UWM Holdings Corp., the parent company of United Wholesale Mortgage, said earnings on new loans this quarter could drop as much as a third from the fourth quarter last year.

Cooper Group Inc., meanwhile, said this week that its earnings on mortgage sales – lenders generally sell the loans they originate – will be roughly stable this quarter.

Read more: In a flash, US yields hit 1.6%, wreaking havoc on all markets

Mortgage rates in the United States rose to the highest level in six months this week, threatening to quell the mortgage rally. And with Treasury yields rising, borrowing costs could continue to rise.

That could deter more Americans from trying to refinance debt, while rising home prices are driving away ownership for many.