Rock Island, Illinois: 1 dead, 5 injured when the branch of a tree falls on fireworks spectators 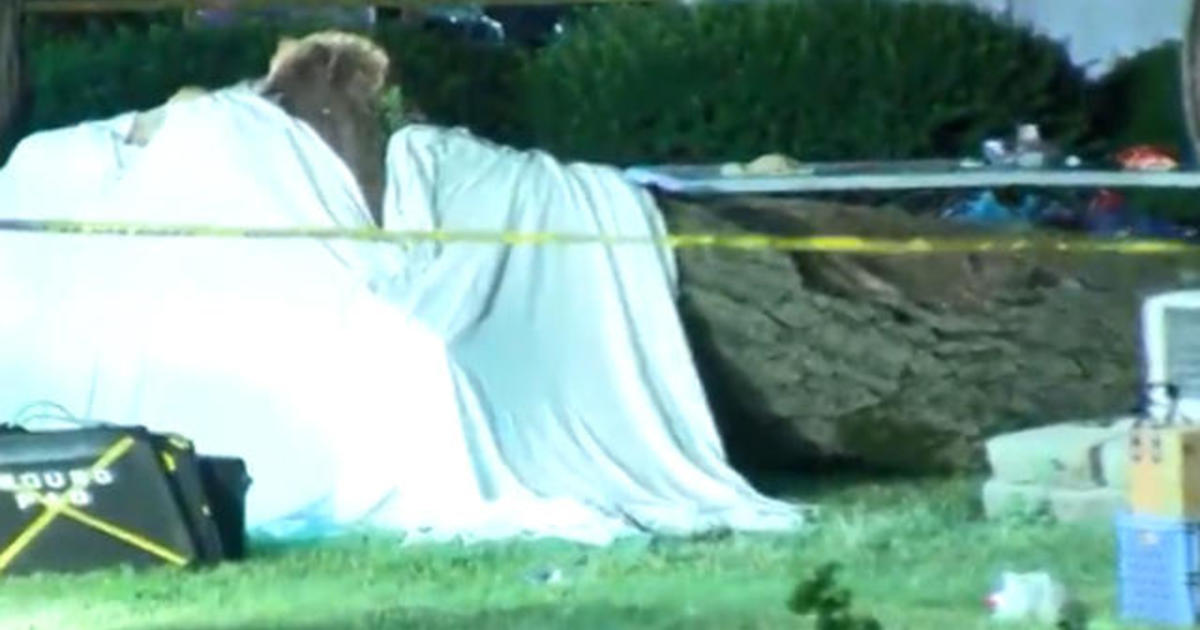 ROCK ISLAND, Ill. – At least one person is dead and five wounded after a branch of an oak broke and fell on a crowd in front of the Palace of Justice on Rock Island on Tuesday night, reports WHBF, affiliate of CBS Rock Island -TV.

Illinois traffic on the Centennial bridge closed for more than an hour.

A few witnesses told WHBF that they heard screams and saw people pulling branches out of the scene.