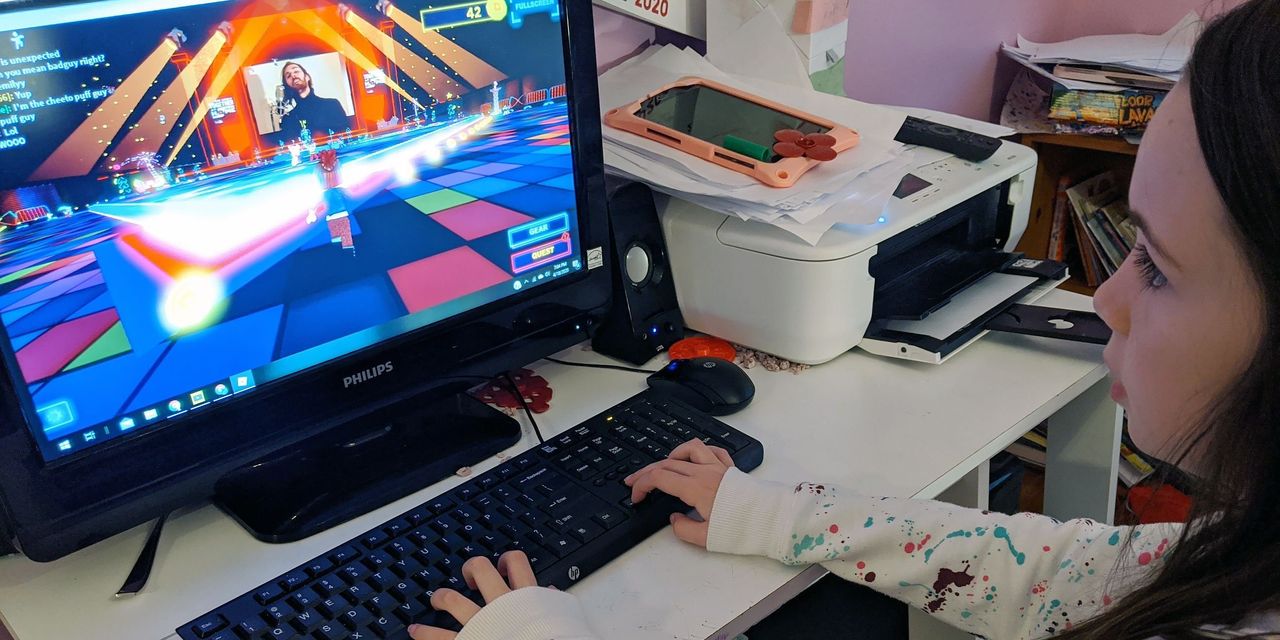 After delaying plans to go public, video game company Roblox Corp. now says it will directly list its shares on March 10, a move that comes at a time of increased demand for home entertainment and online social experiences. .

San Mateo, California-based Roblox originally planned an initial public offering last year, but it was delayed after company officials decided strong business debuts from Airbnb Inc. and DoorDash Inc. made it too difficult. determine the correct price for your shares.

In January, Roblox announced a change of course, saying that it had opted for a direct listing. It also said it had raised more than $ 500 million with a $ 29.5 billion valuation for the company, a seven-fold increase compared to a funding round less than a year earlier.

However, Roblox’s listing plans had another snag earlier this month when the Securities and Exchange Commission requested changes to the way it accounted for the sale of the virtual currency called Robux. The company said those issues have since been addressed.

Roblox, founded in 2004, creates a free online platform with tens of millions of games. The company’s user base skyrocketed during the pandemic as orders to stay at home meant more people were spending time online. It counted nearly 33 million daily active users last year, up from 18 million the previous year.