July 1, 2020 U.S. Comments Off on Robert Gehrke’s thoughts on Election Night: Hillyard loses and other surprises from early returns 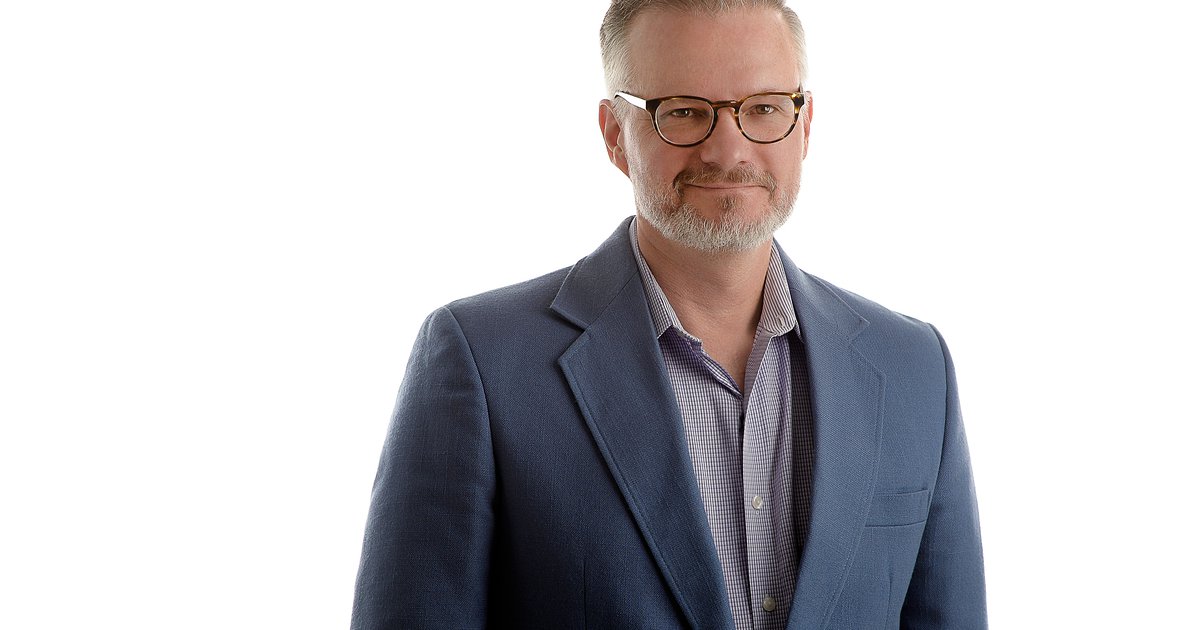 Looking at the first round of electoral returns, here is the conclusion.

Spencer Cox leads the governor’s career, which is not so surprising. Jon Huntsman relies on cross-voting for independents and Democrats. We know that until a few days ago, most of those people had not voted.

So either they voted late and this will be closed or they changed their registration and they didn’t end up voting, in which case Cox will wait. The lead is narrow enough right now, we probably won’t know for a while who ends up winning this. The remaining ballots are likely to favor Huntsman, but the questions now are: by what margin and how many are there? Right now, given the choice, I’d rather be in Cox’s position than Huntsman.

Here’s one thing we do know: Greg Hughes and Thomas Wright are done. Hughes is in a 17-point hole and would need to win an overwhelming majority of the remaining ballots to count. That’s not going to happen.

Sean Reyes appears to be retaining a David Leavitt position in the attorney general’s career.

Perhaps the surprise of the evening is that State Senator Lyle Hillyard, the longest serving state senator, is being crushed in Cache County. Hillyard first came to the Legislature in 1981, served two terms in the State Chamber before moving to the Senate, where he has been since 1985.

His opponent, Chris Wilson, ran on a platform of “change” and, no doubt, Hillyard’s role as the key man in the unpopular and unfortunate plan of the Legislature’s tax reform was a huge burden.

A handful of other legislative contests are still close enough that we’ll have to keep watching: Senator Lincoln Fillmore and Rich Cunningham; Willie Billings and Rep Brad Last; Rep Keven Stratton with a small lead over Darren Shallenberger; and maybe see Senator Wayne Harper, who heads Karen Hyatt in Taylorsville.

Utah Republicans seem to be heading to setting a new turnout record, with, to quote Ringo Starr, a little help from his friends.

As of Tuesday night, state election officials reported that more than 400,000 Utahns had voted in the primary election. State figures show that, of those ballots already processed, just over 90% of them were cast in the Republican primaries.

With countless tens of thousands of ballots still cast on Tuesday, turnout will break the previous record, at least in terms of the gross number of votes.

And if the mailman is the one delivering those votes (literally in the mail-in era), the independents and Democrats who crossed paths are John Stockton, who rack up the aid.

As of Monday, about 61,000 people had registered to join the Republican primaries in the past month, 10,000 of them within two weeks. More than 100,000 had registered since the beginning of the year, and a significant portion of them appear to be independents and Democrats who joined the Republican Party in order to vote in the primaries.

As a percentage, the Republican turnout is likely to overshadow 60%, which is unheard of in a primary.

So who said that the parties cannot work together?

You probably remember two years ago, when Utahns voted in favor of Proposition 2, making Utah one of 36 states (plus Washington, DC) to extend Medicaid coverage for low-income residents. Since then, some 56,000 Utahns have enrolled in the program, which has become increasingly vital in the COVID era.

On Tuesday night, Oklahoma appears to be heading toward Medicaid expansion. The initiative had a small advantage on Tuesday night, but there were some venues to count. The oklahoman called the race, saying the move would pass, just before 9:30 pm

That would make Oklahoma the fifth Republican state to do so: Maine was first, followed by Utah, Idaho, and Nebraska.

The passage would mean that up to 200,000 low-income Oklahomans could get coverage under the program.

Missouri residents will vote in a similar referendum in August.

And as President Donald Trump continues to push to end Obamacare, his administration filed a report with the Supreme Court last week, it is becoming increasingly clear where the public, both Democrats and Republicans, is on the issue.

Removing it at this point, when only 13 states have not purchased the program, would not be difficult. Without drastically rephrasing the issue, it would be a political nightmare.

The polls are closed and it will be days, perhaps weeks, before we know who won the Republican nomination for governor.

But here is a sure bet: whoever wins will not get a majority of the votes. That may not be a big problem: a plurality of voters have elected a governor before and we are still here.

Think of it this way, though: Most Republicans, probably about 60% of them, will have voted for someone other than the person to represent the party in November.

There are better ways to organize elections. Earlier this year, I wrote about classified election voting, where voters rank candidates on the ballot from their favorite to their least favorite. In the classified election, the one with the lowest vote withdraws from the race and the votes of that candidate’s supporters are transferred to the second options of those voters. It continues until there are two remaining candidates and one emerges as the winner.

It’s a little complicated, but it makes sense for several reasons. First, the winner has the most support, or at least not the most opposition.

Second, no one wastes a vote. You could vote for the longest chance and not be afraid to waste your vote because your vote will continue to count in the second round. You don’t have to end up voting for a candidate who you think has a chance to win in place of the candidate you most agree with.

It would have been a great idea to use it in the Democratic presidential primaries, with a crowded field. And it would have made sense in the Republican primaries for the same reason. But while local elections have tested classified voting, by the way, with great success, we didn’t have time to implement it on a larger scale.

Here are their results, which, I must emphasize, are not scientific nor do they purport to represent the actual results. They simply intended to let people try it out.

In their first round, Jon Huntsman and Spencer Cox were very close (36%), followed by Greg Hughes (18%) and Thomas Wright (11%), who retired. Wright’s votes came primarily to Hughes, followed by Cox and Huntsman.

We’ll have to see if the actual results are close to that (again, it wasn’t meant to be predictive).

But the experiment, which had about 1,900 participants, is helpful in showing how it might work, and hopefully it will get more acceptance in the future.

“Voting by classified election is better, faster and cheaper,” said Stan Lockhart, spokesman for Utah Voting Classification. “It works. Utah voters who have tried the classified election overwhelmingly prefer it to the old process, and want it to be used in future elections.”