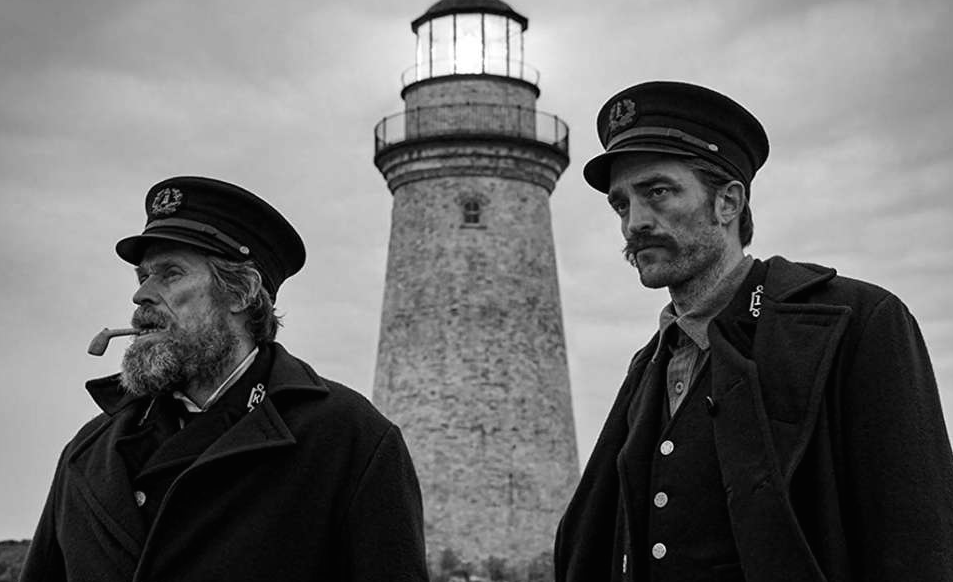 The psychological horror film by Robert Eggers stars Willem Dafoe and Robert Pattinson in a couple of acclaimed performances. The International Federation of Film Critics also awarded "El Debe ser el Cielo" by Elia Suleiman as the best film of the competition and the "Beanpole" of Kantemir Balagov from Russia as the best film in the sidebar Un Certain Regard. "A Hidden Life" by Terrence Malick won the Ecumenical Jury Prize. IndieWire recently named "Beanpole", "A Hidden Life" and "The Lighthouse" three of the 10 best films at the 2019 Cannes Film Festival.

"The Lighthouse", filmed in a 35mm black and white film and presented in proportion to the Academy, stars Willem Dafoe and Robert Pattinson as an old guardian of the lighthouse and his young prodigy. The isolated existence of the duo leads to madness. The film is the second feature of Eggers after the success of his favorite Sundance "The Witch" in 2015. "The Lighthouse" received some of the best reviews of Cannes 2019 and was more acclaimed than many of the films that made up the official lineup of Cannes. and competition section.

In his review outside of Cannes, IndieWire's main critic Eric Kohn commented: "The film is an impressive showcase for Robert Pattinson and Willem Dafoe to unleash their wildest extremes, by placing them in the center of a two-handed vehicle on a Descent into Madness in the middle of nowhere, it's the best movie about bad roommates ever made. "

Willem Dafoe comes from consecutive Oscar nominations for "The Florida Project" and "At Eternity's Gate," which could position "The Lighthouse" well for an awards run in the fall. The publisher of the IndieWire awards, Anne Thompson, wrote in Cannes that the production elements of the period of the film could also be strong contenders depending on when the film is released.

A24 will release "The Lighthouse" in theaters on an unspecified date.