Home / Entertainment / Robert Downey Jr. at Marvel: "I'm not what I did with that study"

Robert Downey Jr. at Marvel: "I'm not what I did with that study" 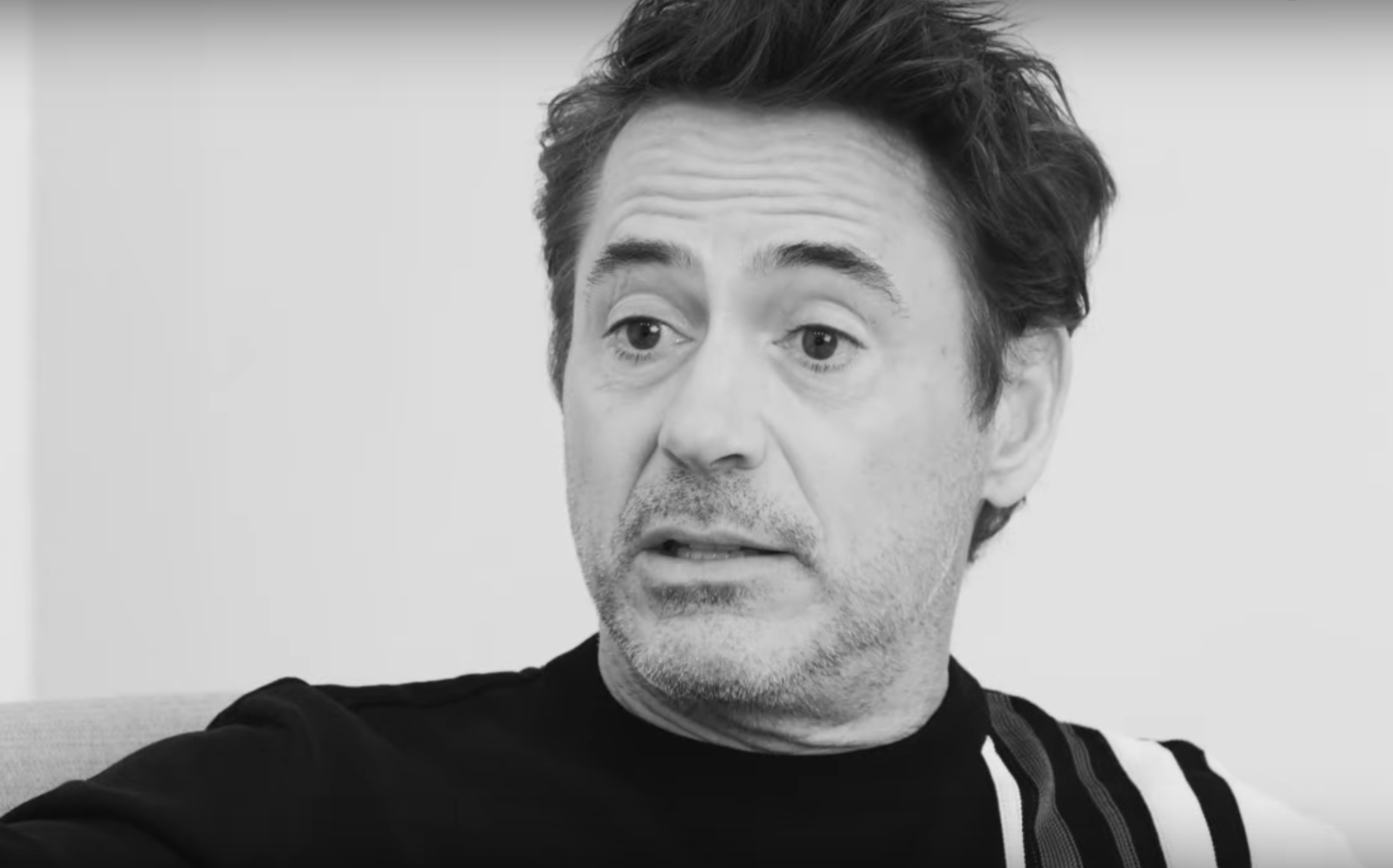 In a video interview, the actor "Iron Man" reflects on the next stage of his career and leaves Tony Stark behind. 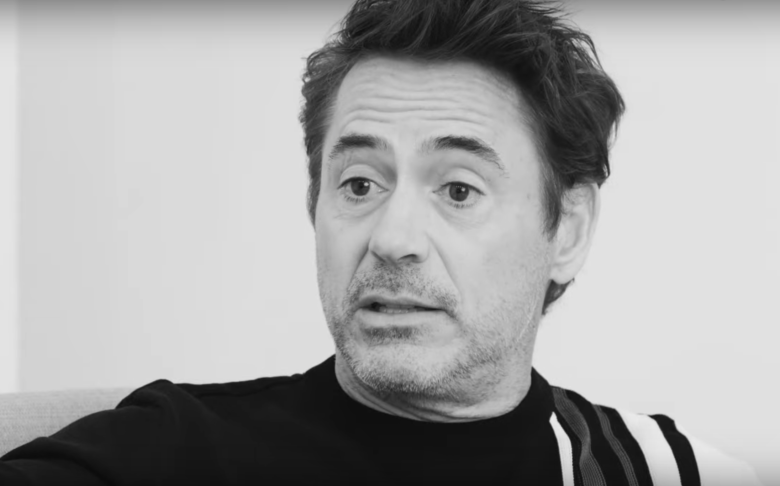 Robert Downey Jr. is ready to let Tony Stark go. The charismatic star of "Iron Man" and "Avengers: Endgame" was sincere about his future prospects after so many monumental successes, expressing his gratitude for the decade of work but making it clear that he is ready to move forward. During an interview for the interview program of photographer / director Sam Jones "Off Camera", Downey Jr. said he was anxious about the challenge of separating from Tony Stark.

"I had an incredible ten-year career that was creatively satisfying. "It was a very, very, very hard job and I dug deep, but I have not been forced to explore the new frontier of what my creative and personal life is after this," he began.

But ten years of playing the same character can affect creativity.

"By creating, partnering and creating synergies with Tony Stark and the Marvel Universe … and being a good company man, but also being a little discouraged and being creative and then participating in all these other badociations, it was a time when it is like …[how] the owners start to look like their pets … from time to time you would step aside and say: "Let me stop, let me get out of the teet of this archetype and let me see where I am." And you can feel really slapped, you can get Really turned around because of that. "

Then he explained the importance of separating from one's work. It is not bad advice for anyone, but especially for someone whose job it is to become someone else.

"The first thing you learn in theatrical arts: the aesthetic distance. I am not this work that I am doing. I'm not a character in & # 39; The Fantasticks & # 39; I'm not Will of & Oklahoma; & # 39; Aesthetic distance. It's a job. I'm not my job. I'm not what I did with that study. I am not that period of time that I spent playing this character. And it stinks because the child in all of us wants to say "No! It's always going to be a summer camp and we're all holding hands and singing kumbaya, is not it?" It's like, no Get excited. & # 39;

See the full interview below.