Riz Ahmed, the First Muslim to Earn a Lead Actor Nomination, Chloe Zhao, the First Woman of Color in the Director Category: How the Oscars Made History 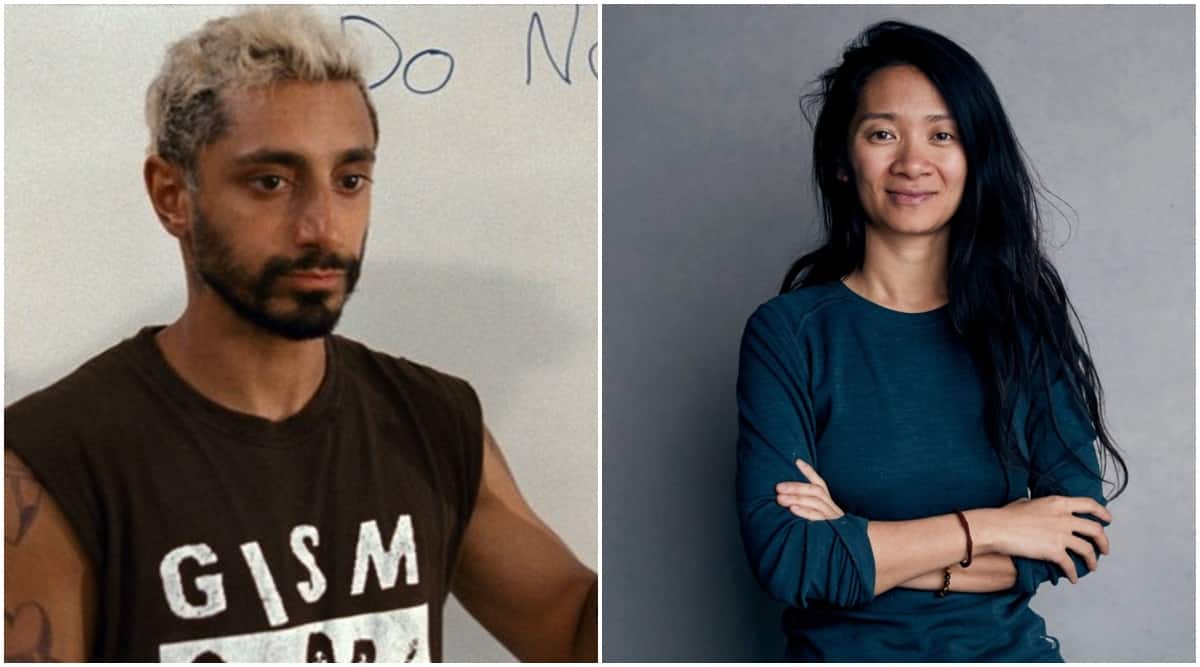 This year’s Oscar nominations have been historic in many ways. The 2021 Academy Award nominations not only celebrate diversity, but also mark many firsts with their published list of contenders.

On Monday night IST, when real-life couple and global icons Priyanka Chopra Jonas and Nick Jonas took the stage to announce the 93rd Academy Awards nominees, it was a given to expect some surprises and slights, such as is the case. almost every year. After all, you can’t please everyone! However, the final list of nominees was a huge surprise, especially considering how many groundbreaking nominations we’ve had for people of color.

From the two nominated female directors to two men of Asian descent vying for the Best Actor trophy, here’s a quick look at all the firsts the 93 Academy Award nominations brought with them.

Riz Ahmed, who has been nominated for his starring act in the Amazon film Sound of Metal, is the first Muslim actor to be nominated in the Best Actor category. He is also the first actor of Pakistani descent to compete in the aforementioned category.

Steven Yeun is the first Asian-American actor to be nominated in that category. Interestingly, this is also the first time that two men of Asian descent have fought for the Best Actor Oscar honor, the other nominee being Riz Ahmed.

Lee Issac Chung and Chloe Zhao are also the first two Asian directors to compete with each other in the directing category.

Viola Davis is the most nominated black actor in Oscar history

Viola Davis’ nomination in the Best Actress category for her role in Ma Rainey’s Black Bottom is groundbreaking in more ways than one. You see, this isn’t the first time Davis has been nominated for an Oscar. This is the actress’ fourth nomination, making her the most nominated black actress in Oscar history.

73-year-old Youn’s performance in Minari impressed many, and this resulted in Youn garnering her first Oscar nomination in the category of Best Supporting Actress, making her the only Korean woman to be nominated for an Oscar! !

All these changes, especially the marked change in the rise of Asian nominations, is momentous also due to the increase in hate crimes that have been perpetrated in the United States in the recent past against the community. Riz Ahmed shared her joy by sharing an Instagram post about the achievement. The actor thanked his collaborators and wrote: “Wow! I am honored to be nominated by my fellow actors along with such inspiring performances, and I am grateful to the Academy for their support and encouragement. I’m equally thrilled for our visionary director and screenwriter Darius Marder and the brilliant Paul Raci, as well as our editor Mikkel, sound designer Nicolas, and co-writer Abe Marder. These nominations represent the time, generosity and talents of many, from all of our incredible cast, crew, producers, and in particular I would like to thank my mentors in the percussion, addiction recovery and D / deaf communities. “
⁣
“Sound of Metal is about how a health crisis can isolate you from your life and your loved ones, and force you to grow up in unexpected ways. In a challenging year for so many, I hope this story can inspire us to forge new and deeper connections with ourselves and with others, ”concluded Riz.

The Oscars 2021 will be held on April 25 GMT at the Dolby Theater in Los Angeles.