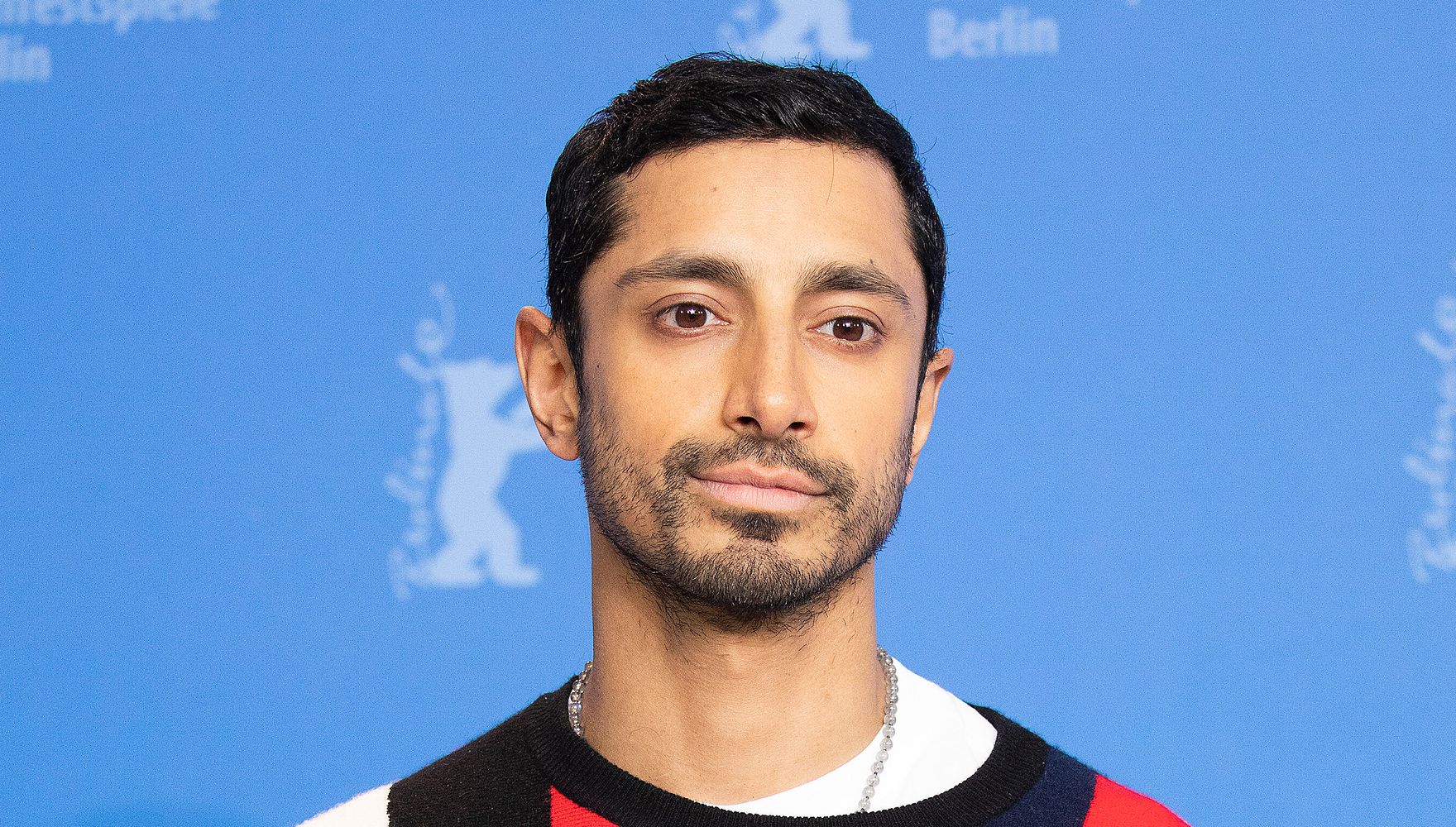 The actor, who was raised in England and is of Pakistani descent, became the first Muslim to receive an Academy Award nomination for Best Actor on Monday. Along with “Minari” star Steven Yeun, he is one of the first two Asians to be nominated in the same category.

The Academy of Motion Picture Arts and Sciences recognizes Ahmed for his performance in “Sound of Metal,” released last fall. He plays Ruben Stone, a recovering addict and punk drummer who suddenly loses his hearing. The role required him to spend seven months learning to play the drums and use American Sign Language.

In an email statement, Ahmed thanked “mentors in the drumming, addiction recovery and deaf / D communities” for helping guide his performance. The film, he said, is “about how a health crisis can isolate you from your life and your loved ones, and force you to grow up in unexpected ways.”

“In a challenging year for many, I hope this story can inspire us to forge new and deeper connections with ourselves and with others,” he added.

If Ahmed wins, he will follow Mahershala Ali, who in 2017 became the first Muslim actor to win an Oscar for “Moonlight,” for which he received the Best Supporting Actor award. Two years later, Ali won in the same category for “Green Book.”

Ahmed himself made history in 2017 as the first Muslim to win an Emmy for his performance on HBO’s “The Night Of.” He was also the first South Asian man to win an Emmy in a general acting category. Before that, Archie Panjabi won the Best Supporting Actress award for her performance in “The Good Wife” in 2010.