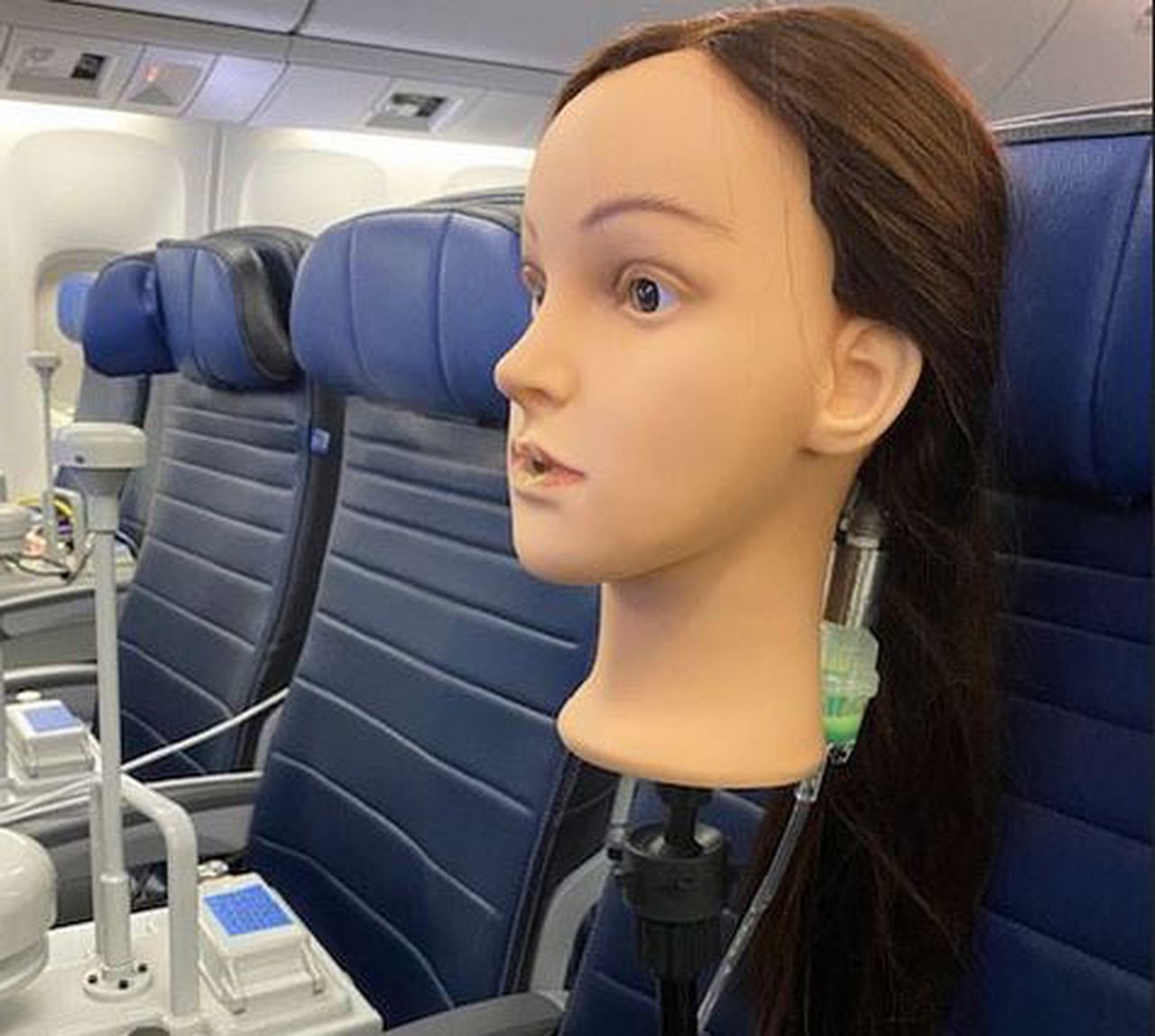 According to a new study, the risk of COVID-19 exposure on an aircraft is “almost non-existent”.

ABC News reported that a study conducted by Boeing, United Airlines and the Department of Defense conducted 300 tests in 6 months.

The study involved an effigy equipped with an aerosol generator, which reproduces breathing and cough on a heavy level. Researchers then compared the way the effigy’s air particles went inside the cabin to a mask without a mask. United Airlines Chief Communications Officer Josh Ernst told ABC News that 99.99% of the particles in the study left the interior of the aircraft within 6 minutes.

According to the International Air Transport Association, among the 1.2 billion passengers, only 44 published cases of potential flow COVID transmission have been reported. The group said that many of those cases occurred in the early days of the epidemic.

You can see more from the Department of Defense here.