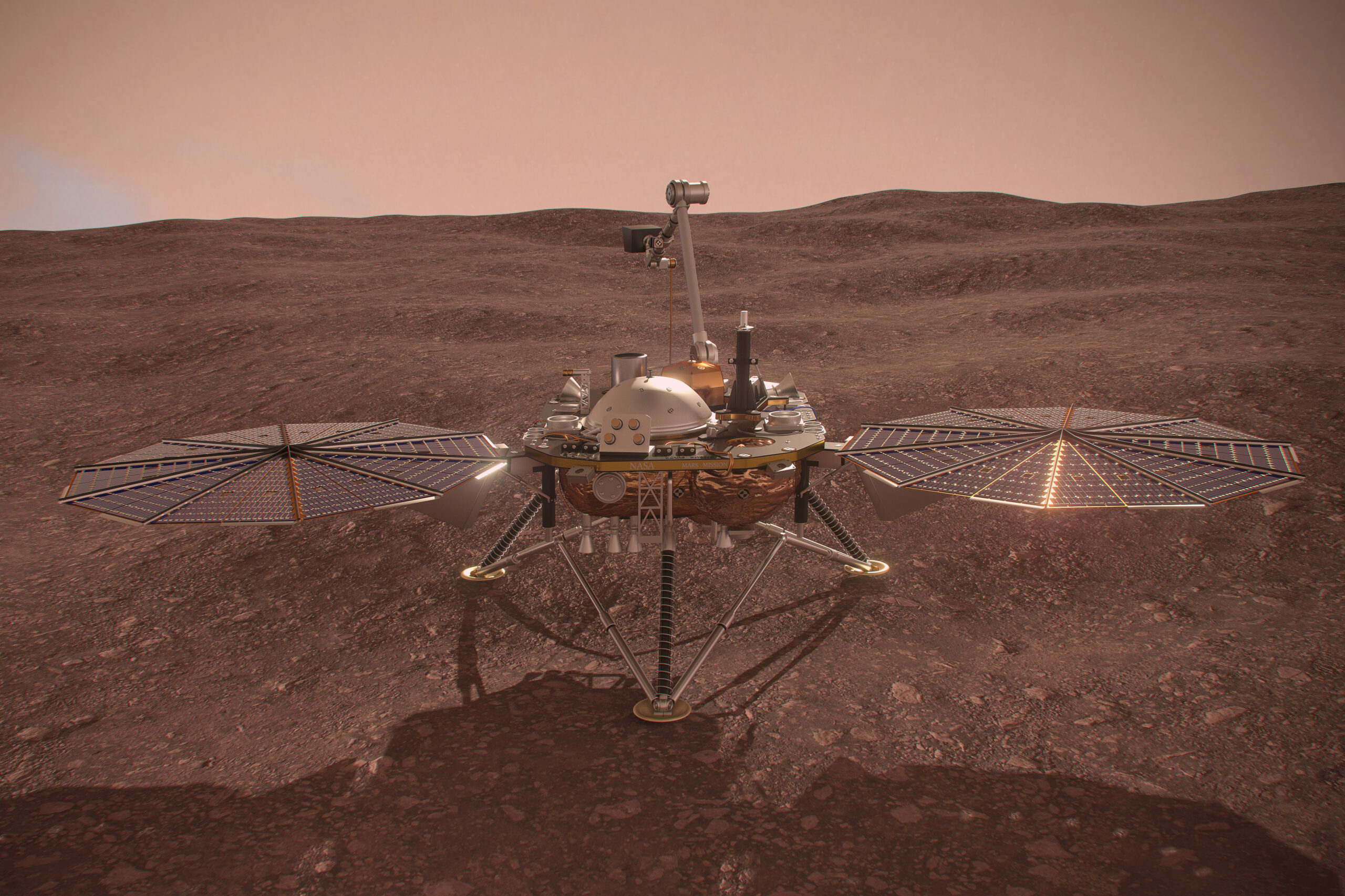 Scientists in Germany spent two years trying to test their heat, dubbed the mole, to drill into the Martian crust. But the 16-inch-long (40-centimeter) device that is part of NASA’s Insight lander could not get enough friction in the red dirt. It was supposed to bury 16 feet (5 meters) in Mars, but dropped only two feet (about half a meter).

The article below continues…

After one last unsuccessful attempt to knock himself down over the weekend with 500 strokes, the team called it quits.

“We gave it our all, but Mars and our heroic mole are incompatible,” said German space agency Tilman Spon, the lead scientist for the experiment.

He said that future excavation efforts on Mars will benefit. According to NASA, one day astronauts may need to dig into Mars in search of frozen water to drink or make fuel, or according to signs of past microscopic life.

The design of the mole was based on Martian soil examined by previous spacecraft. It turned out to be nothing like the dirt faced at this time.

The lander was recently given a two-year extension for scientific work, which now runs until the end of 2022.

Landed on Mars in November 2018. It will be joined strongly by NASA’s latest rover, which will attempt a touchdown on 18 February. Curiosity Rover has been roaming Mars since 2012.