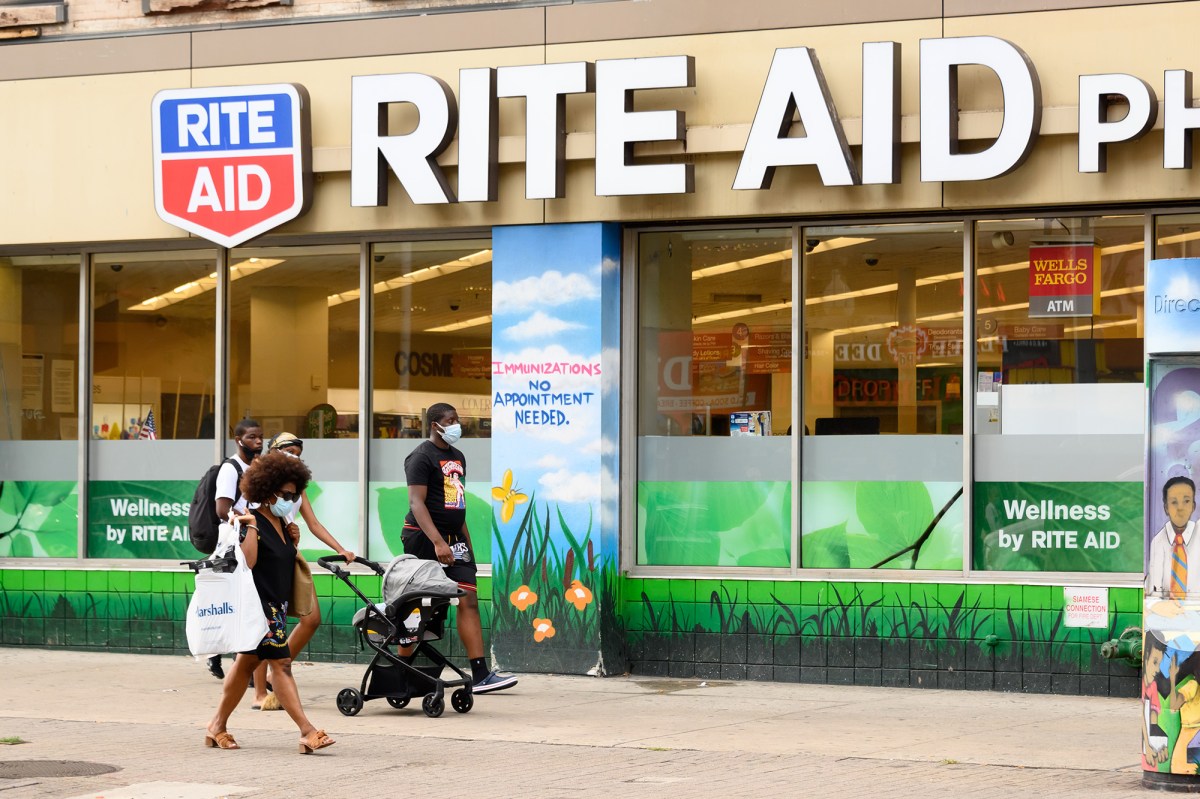 A Pennsylvania Reit Aid worker said he was fired after a store destroyed by an avid customer because he asked him to leave not wearing a face mask.

The person ignored her first two requests, which she had necessarily covered under state law.

She said she tried to give him one of the masks that the store handles for customers, but the man considered her offer too bad.

“If you are going to disrespect me, I will have to ask you to leave the store,” he then warns the customer, telling him that if he does not go, she will call the police.

When the man threatened to attack him when he dialed 911, he told the cashier to help other employees with the situation.

The man responded violently, shaking the cashier in a magazine rack, he said.

Security footage shows the man throwing the store’s display to the ground and knocking over the cash register.

He is then seen exiting the store and smashes the front window with his board.

Santiago said he was fired the next day on Tuesday, and worried that he would not get new work during the coronovirus epidemic.

“I really don’t understand it,” she said.

Ret Aid did not immediately respond to a request for comment. Company spokesman Chris Savrage declined to comment for the Daily Record.