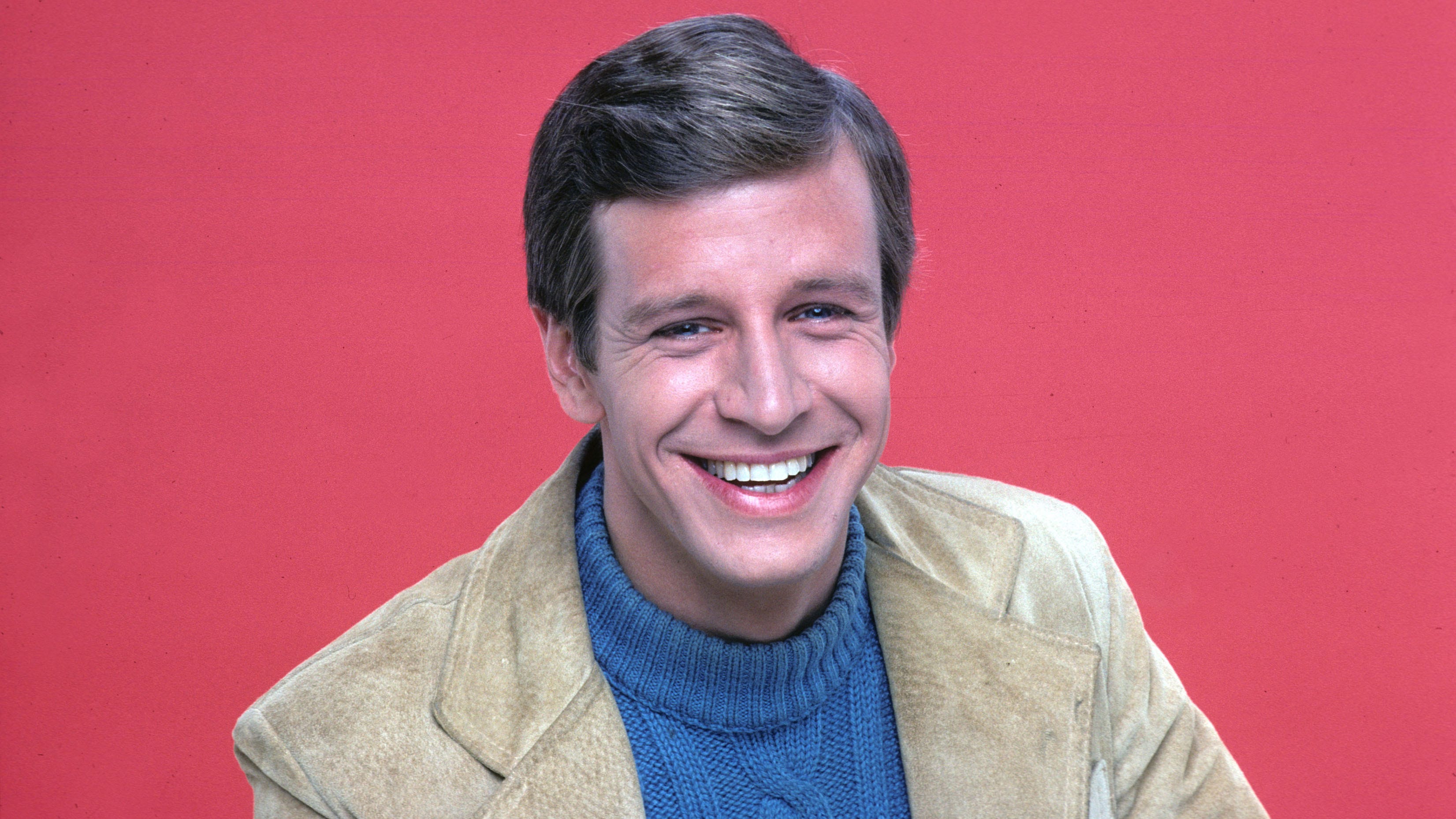 Richard Gilliland, an actor known for his roles in “Designing Women” and “Airplane II: The Sequel,” has died.

The 71-year-old was married to Emmy-winning actress Jean Smart and suffered a “brief illness” before passing away in Los Angeles, California, last week, according to a press release shared with Fox News.

Gilliland and Smart, 69, were married for nearly 34 years.

Gilliland met his future wife when they worked together on “Designing Women,” in which he played JD Shackelford, a baseball scout and boyfriend of Annie Pott’s Mary Jo Shively.

He appeared in just 14 episodes of the show, according to IMDb, but his appearances spanned the length of the show’s first five seasons.

Actor Richard Gilliland, husband of Jean Smart, has died at the age of 71 (Photo by David Crotty / Patrick McMullan via Getty Images).

They would work together again several more times, including on the hit drama “24” in 2006 when Gilliland appeared in only one episode. Smart appeared in two seasons.

The pair also appeared together on stage and in two television movies and were scheduled to work together again this summer on a film directed by “Girl on the Train” filmmaker Tate Taylor.

JESSICA WALTER, STAR OF ‘ARRESTED DEVELOPMENT’ AND ‘ARCHER’, DEAD AT 80

The couple share two children together: Connor, 31, and Bonnie, 11.

He also appeared in the traveling Broadway production of “Godspell” as Jesus from 1972 to 1973.

Born in Fort Worth, Texas, Gilliland attended the Goodman School of Drama in Chicago.

In addition to Smart, Conner and Bonnie, Gilliland is survived by her sisters Ann Norberg and Wendy Knaack and her brother John Wells.