Richard Gilliland, actor and husband of Jean Smart, dies at 71 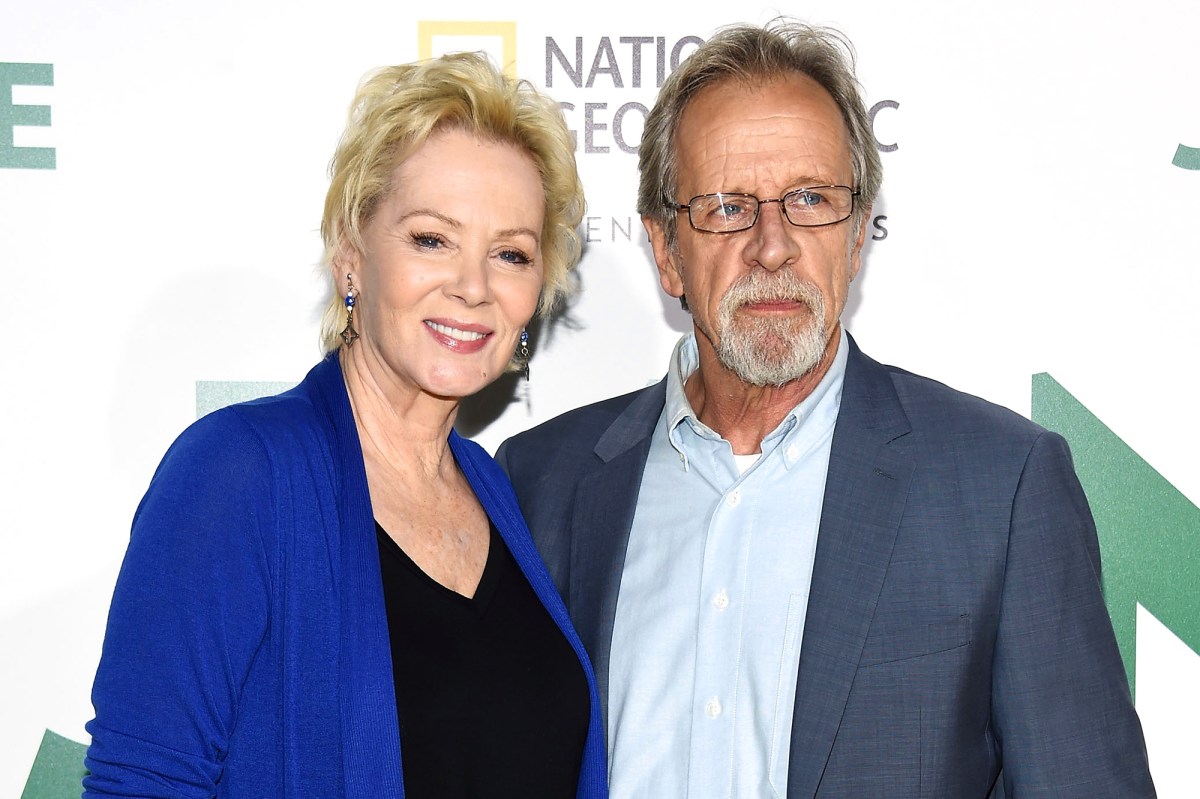 Veteran character actor Richard Gilliland has died at the age of 71.

Gilliland, who was married to actress Jean Smart for more than 30 years, passed away on March 18 after a brief illness, Smart’s representative confirmed to Page Six on Friday.

Gilliland started at the Goodman School of Drama in Chicago and became a regular presence on the small screen. He appeared on shows like “The Waltons”, “Thirtysomething” and “Party of Five”. He also played Captain Stan Cotter on “24” and had a recurring role as a serial killer on “Matlock.”

Before his death, he and Smart were scheduled to work together this summer on a film directed by Tate Taylor.

The couple met when Gilliland landed a role on the long-running Smart show “Designing Women.” In 1986, the Fort Worth, Texas, native landed a recurring role in comedy as baseball scout JD Shackelford, Annie Potts’ boyfriend of Mary Jo Shively.

“I met him when he was kissing someone else,” Smart said during a 2017 interview with Northwest Prime Time, explaining that he quietly asked his co-star, Delta Burke, to find out if Gilliland was in the market. “Naturally, Delta came up to him and snapped, ‘Jean wants to know if you’re married.’

Smart said she and Gilliland hit it off instantly after she “lured” him into her dressing room to help her with a crossword puzzle. They were married in June 1987 in the rose garden of “Designing Women” cast member Dixie Carter.

Gilliland is survived by her 31-year-old son Connor, daughter Bonnie (“Ani”), who will turn 12 in May, sisters Ann Norberg and Wendy Knaack, brother John Wells and “dozens of loving and devastated friends,” according to a press release.