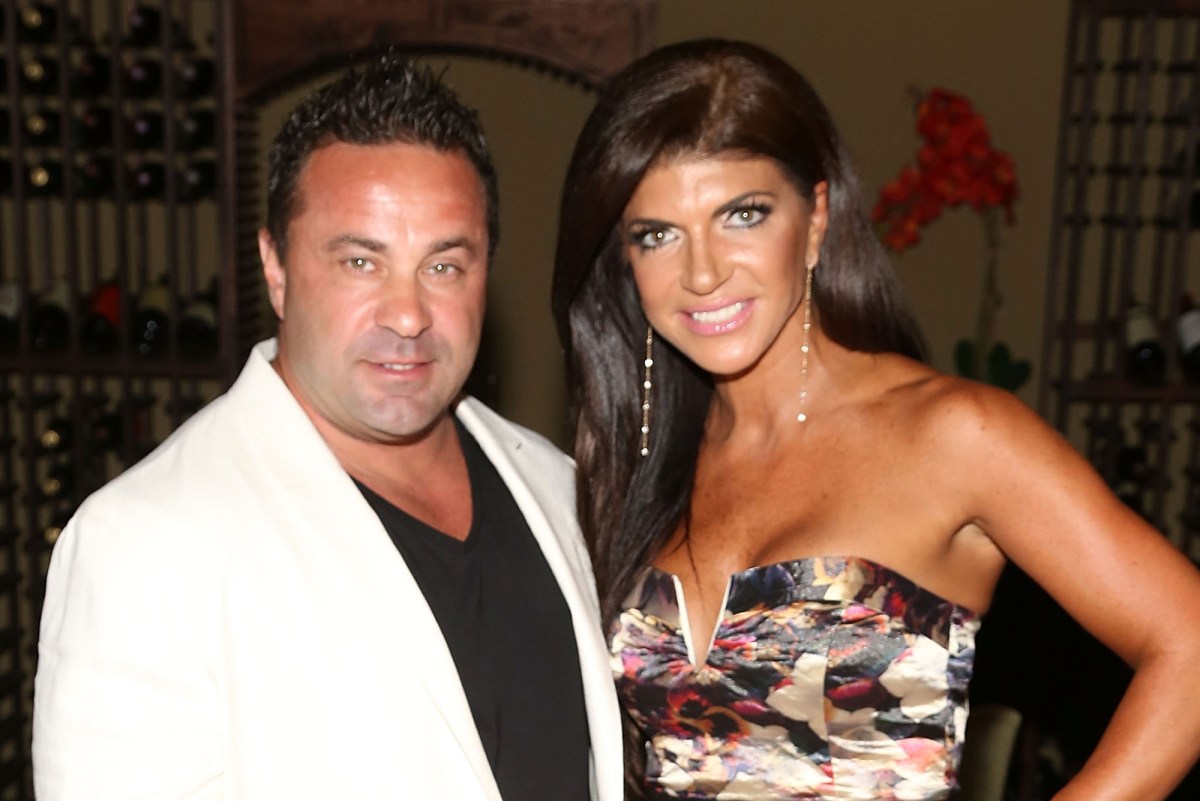 Teresa Giudice revealed that her now ex-husband Joe Giudice received nothing in her divorce settlement on Wednesday night’s episode of “The Real Housewives of New Jersey.”

“In our divorce agreement, I kept the house and Joe left with nothing because I paid all his debt,” Teresa said in a confessional. “And I’ve been taking care of our daughters for five years on my own.”

Teresa FaceTimeed Joe while cooking dinner with the couple’s four daughters, Gia, Gabriella, Milania, and Audriana, to tell him she wanted to put her house up for sale. Joe joked that he could do whatever he wanted because it was his home.

The couple, both 48, finalized their divorce in September after 20 years of marriage, and Teresa called their separation “the easiest divorce in the whole world.” They had parted ways in December 2019 after years of infidelity rumors and their individual stints in prison; Teresa officially put her marital home on the market after Joe signed her divorce papers.

Teresa has since moved in with Luis “Louie” Ruelas while Joe currently lives in the Bahamas while training to fight Jennifer Lopez’s ex-husband, Ojani Noa, in October.

Joe was deported to Italy following his 41-month prison sentence on fraud charges. He appealed the ruling, but his request to remain in the United States was denied.