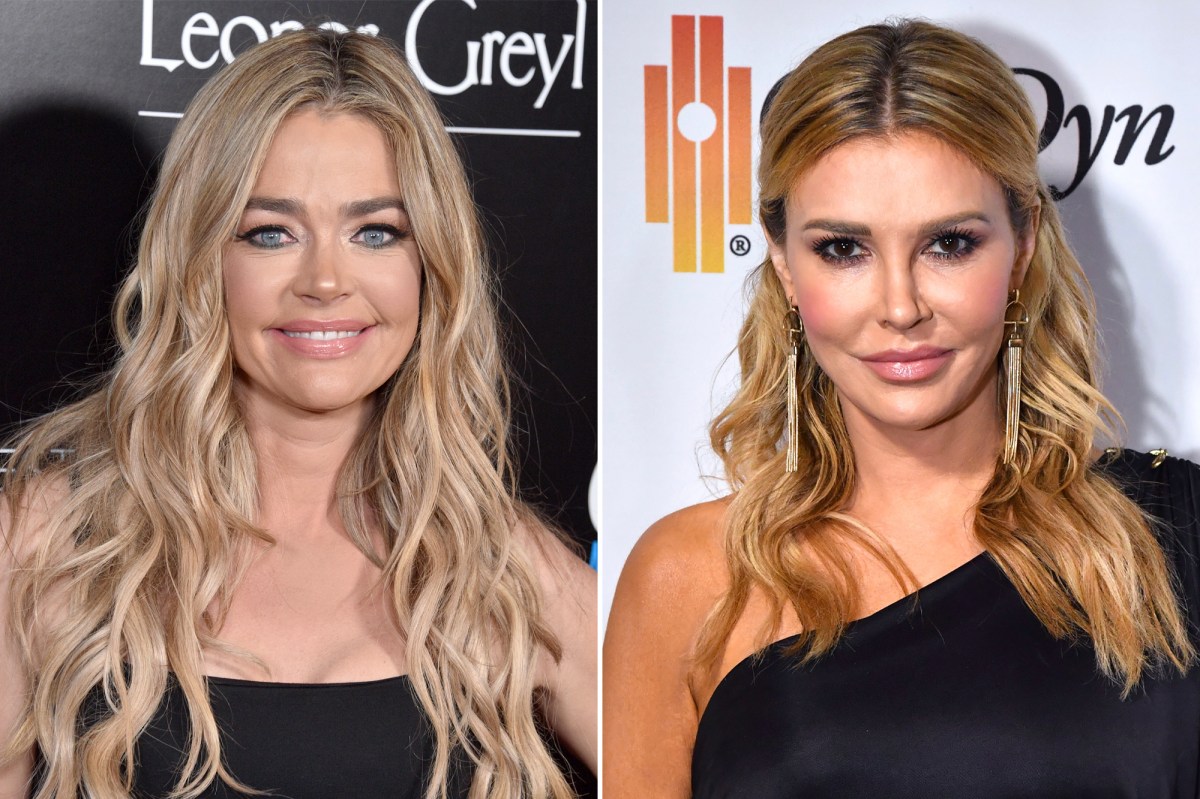 After months of silence, “Real Housewives of Beverly Hills” star Denise Richards is finally responding to rumors that she worked with Brandi Glanville.

In the episode of the Bravo Show, 49-year-old Richards shed tears on Wednesday as the women spoke to her about the affair, which Glanville claims happened during a trip to Northern California in April 2019.

She then attempted to turn off the camera, which Mellencamp said she does so that she “can continue to get the good she wants.”

As the dramatic scene continued, Richards broke up, “I don’t want to be the kind of person who leaves me … I have to – it’s like this – I’m inspired by this information. Please don’t broadcast it. Please.”

Through tears, she repeatedly says, “This is not true!”

The 47-year-old Glanville couple has added to their story that the pair are bent, and they have also maintained that they understand the 47-year-old Richards and Phipps had to live in an open marriage. Richards, who remained silent during the ongoing rumors, responded only once to a fan that she had held an open marriage, stating, “100% monotony for my husband.”

Reiterating those sentiments during the episode, Richards insisted, “There’s no story! I’m a very married woman. And I love my husband. To the death.”

During the conversation, Richards announced that he needed to call a lawyer and would not broadcast the footage if the producers wanted him back on the show.

It appears that she did not find her way, as Page Six reported in January that she had stopped filming with “RHOBH” after the women allegedly had a relationship with her.