Review of ‘Judas and the Black Messiah’: Betrayal of the Panther Party 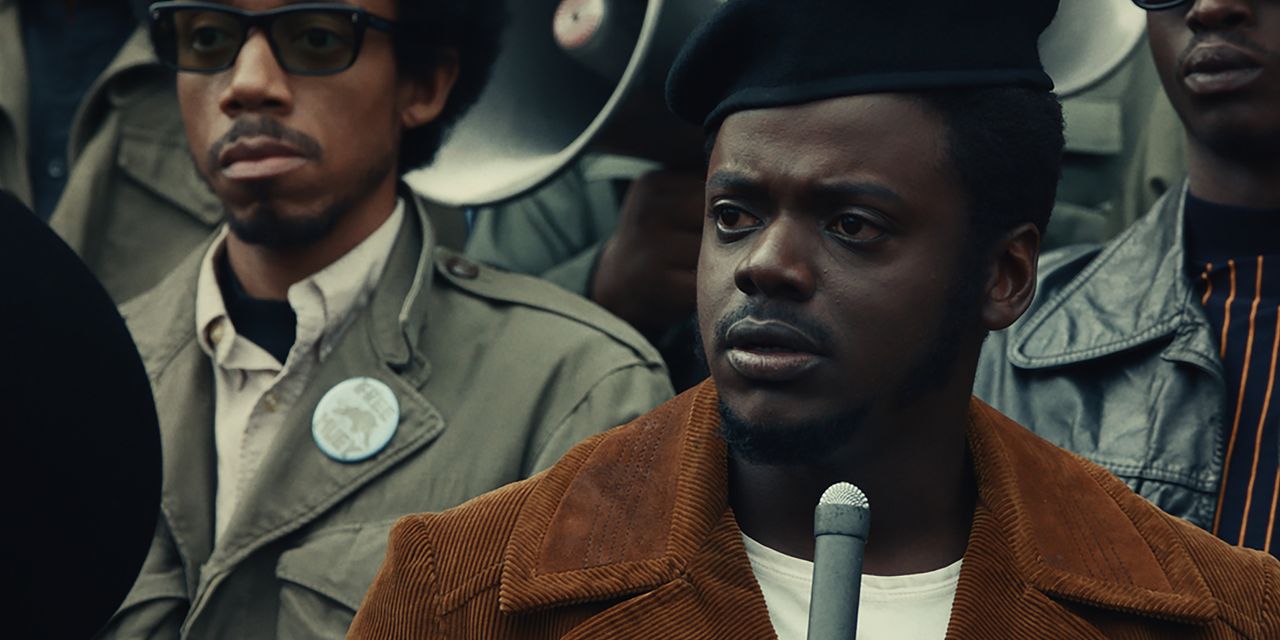 Daniel Kaluuya and LaKeith Stanfield put on a phenomenal pair of performances on “Judas and the Black Messiah.” Kaluuya is Fred Hampton, the controversial chairman of the Illinois Black Panther Party in the late 1960s, and Stanfield is Bill O’Neal, the FBI informant who was instrumental in Hampton’s assassination. The film, directed by Shaka King from a script he wrote with Will Berson, is a special kind of stuntman: a powerful and sincerely comprehensive political biography with contemporary relevance and a moral tale presented as a thrilling action adventure. (The film is screened in theaters and airs on HBO Max.)

It is impossible to say which of the two characters is the dominant one. Hampton is prodigiously energetic, violent at times and formidably persuasive, a talented speaker who speaks at auctioneer speed (I’m not going to pretend I could always keep up) and moves his audience with denunciations of racial injustice and promises of progress. through revolutionary action. Hampton was, surprisingly, just 21 when he died following a pre-dawn gun raid on his apartment. Mr. Kaluuya is not 21 years old and is English, not American, a cause for concern in some circles. However, the sheer brilliance of his performance erases all questions except how in the world he staged such a performance. (We see Hampton listening to Martin Luther King Jr.’s speeches, not only for their content but for their masterful cadences. We are told that Mr. Kaluuya, in turn, worked with an opera coach as part of his preparation for the dizzying dialogue of the paper.)

The Judas of the part, O’Neal, died in 1990; his death was declared suicide. In the film’s interpretation, O’Neal is a political idiot, before and long after meeting Hampton, serving as Black Panther’s security captain and betraying him. A race car thief before infiltrating the Panthers, he had a fondness, substantiated in fact, for posing as an FBI agent and then stealing the car keys of suspected suspects. (In one of the film’s many gripping moments, a pair of Hampton’s lieutenants prove O’Neal’s veracity by having him prove he knows how to wire a car.)

Mr. Stanfield’s quiet triumph – you won’t understand stillness until you see it – lies in making O’Neal poignant, even fascinating, as well as unprincipled and despicable. He’s a melancholic rat, trapped by his alliance with the FBI. You can almost see his mind at work as he frantically tries to grasp the magnitude of what he has signed up for. He lacks the privilege and upbringing of Clerici, the fascist assassin in Bernardo Bertolucci’s incomparable “The Conformist,” but they both share a spiritual void that cannot be filled.

The production surrounds its two stars with splendid actors in minor roles. Jesse Plemons is Roy Mitchell, O’Neal’s FBI handler, a nice man who’s perfectly comfortable putting bad deeds into action. (The film is relentless in its depiction of a lawless FBI.) Martin Sheen is unrecognizable and chilling, like J. Edgar Hoover, famously fearful of the rise of a black messiah and obsessed with Hampton as the candidate in question. Dominique Fishback plays Deborah Johnson, Hampton’s girlfriend. Ms. Fishback is attractive, in a conventional way, until she becomes absolutely charming in a stunning scene that lasts almost three minutes. That’s when Deborah, pregnant with Hampton’s child, makes her case, with eloquence equal to his, that life should be more than an incessant war in the name of social justice.