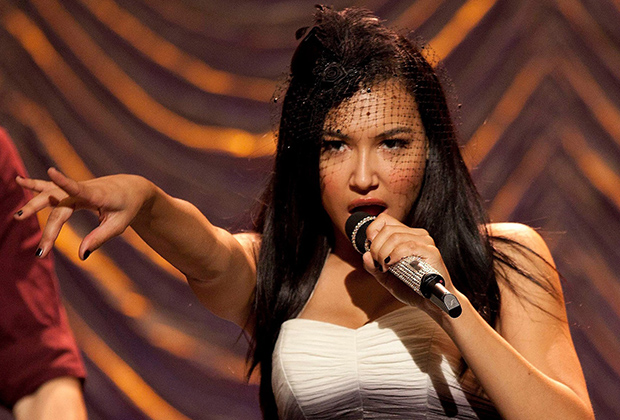 This year’s GLAAD Media Awards will honor the legacy of JoySantana López (played by the late Naya Rivera).

The awards will air on the GLAAD YouTube page on Thursday, April 8 at 8 p.m. ET and on Hulu that same night, starting at 10 p.m. ET.

* Raven-Symoné to headline the HGTV pilot What not to design (working title), based on TLC’s What not to wear. On the show, Raven and her team of experts – designer Nina Ferrer and craftsman James Worsham – lead disaster repair interventions in home design.

* From Amazon The Lord of the rings The series has hired British Chinese director Wayne Che Yip to direct four episodes, continuing the work of Spanish filmmaker JA Bayona, who directed the first two episodes.

* Season 2 of the Apple TV + comedy Hard, starring Esther Smith and Rafe Spall, will premiere on Friday, May 14 with new episodes that will premiere weekly. In addition, Apple has renewed the British comedy for a third season.

Which of today’s TVLine articles pique your interest?