Required employees are no longer a priority in the COVID vaccine rollout. Some concerns they are ‘spendable’. 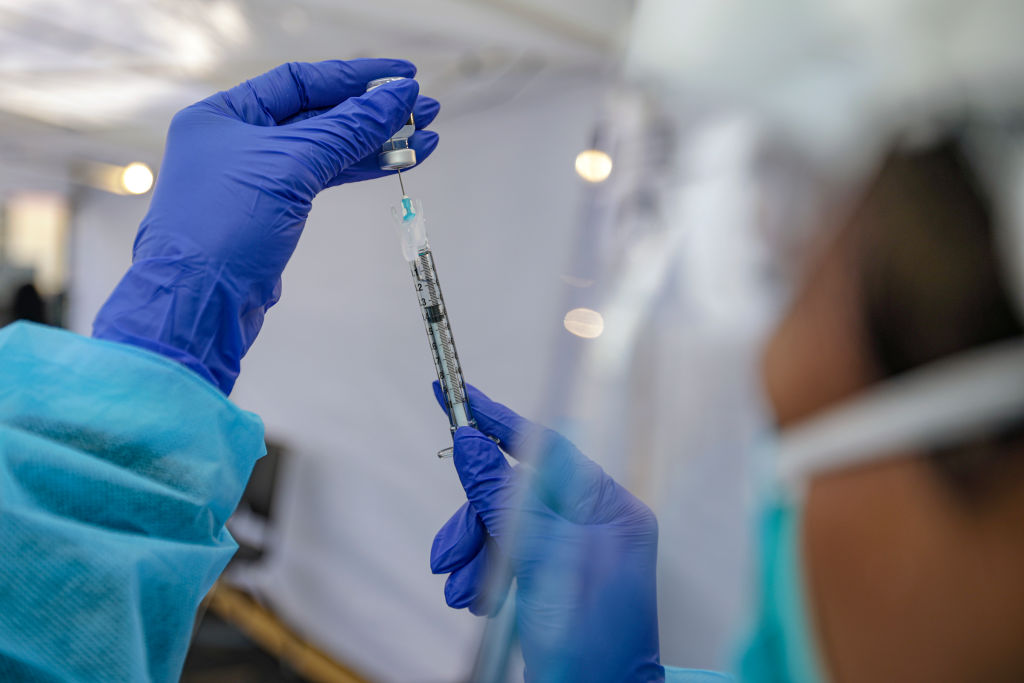 A change in an age-based COVID-19 distribution has left essential workers in California’s early stage not covering high and dry.

California’s new plan, Gov. Gavin Newsom, announced Monday, intends to simplify the far-flung delivery process for the state’s vaccine – and to ensure that mixed counties in the state have a limited number of vaccines. Follow a consistent role plan. .

The state will continue to vaccinate essential workers who currently fall as part of the first levels of Phase 1A and 1B, such as health care workers, teachers and grocery and food workers – but delay vaccination for other essential workers Can.

This includes transport, manufacturing and industrial services workers, among other essential workers.

It can also circumvent the possibility that dissatisfied and homeless people receive the vaccine.

The proposal has been condemned by some labor unions.

The Service Employees International Union of California, which represents healthcare workers, government employees, social workers, and watchmen, among other groups, shifted the shift away from occupation-based priority.

“The millions of working California people, most of whom are people of color, have no choice but to leave their home and work each day,” said union president Bob Seoover. a statement.

“California labeled these workers essential when the state wanted their service through the epidemic; if they are removed from the priority list for vaccination, states are now saying they are worth spending.”

Part of the public health rationale for the shift, Sacramento Bee reported, is that vaccinations in older populations – those with the highest mortality rates and severe COVID-19 cases of any group – may result in fewer hospitalizations and the general population. ICOs may have increased capacity for. .

According to California’s COVID-19 Vaccine Tracker, California currently ranks low in terms of distribution, ranking 45th in the percentage of doses currently used.