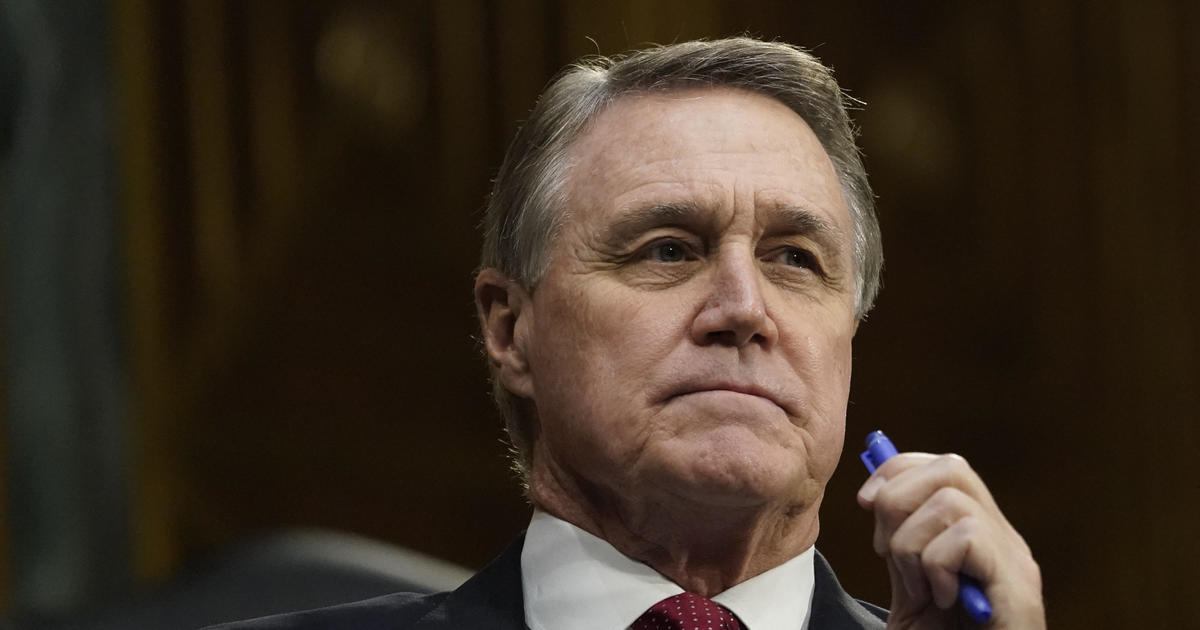 As soon as Purdue finished his remarks on the incident, he called Harris “Kah-mah-lah? Kah-ma-lah? Kamala-mala-mala? I don’t know. Whatever.”

A spokesman for Purdue defended his remarks, tweeting that he “mispronounced Sen. Harris’ name,” adding that “it made no sense.”

“He was making an argument against the radical socialist agenda that he and his supporting candidate John Ossoff are pushing,” the spokesman said.

“It’s incredibly racist. Vote him,” he wrote, “he’s been his Senate co-worker for more than 3 years. 3. Year. Better than three years.”

Harris is the first black woman and the first person of South Asian descent to accept the nomination of the vice president of a major party. Harris’ political opponents, including President Trump and Vice President Mike Pence, have repeatedly mispronounced his name.

Her first name is “Kah-mah-lah” – or, as she explains in her biography, “‘commas,’ such as’ punctuation.”

Purdue’s rival John Osoff tweeted that his opponent “makes fun of Sen. Harris’ name,” adding, “We’re so much better at it.”

The Democratic Party of Georgia urged Peru to apologize.