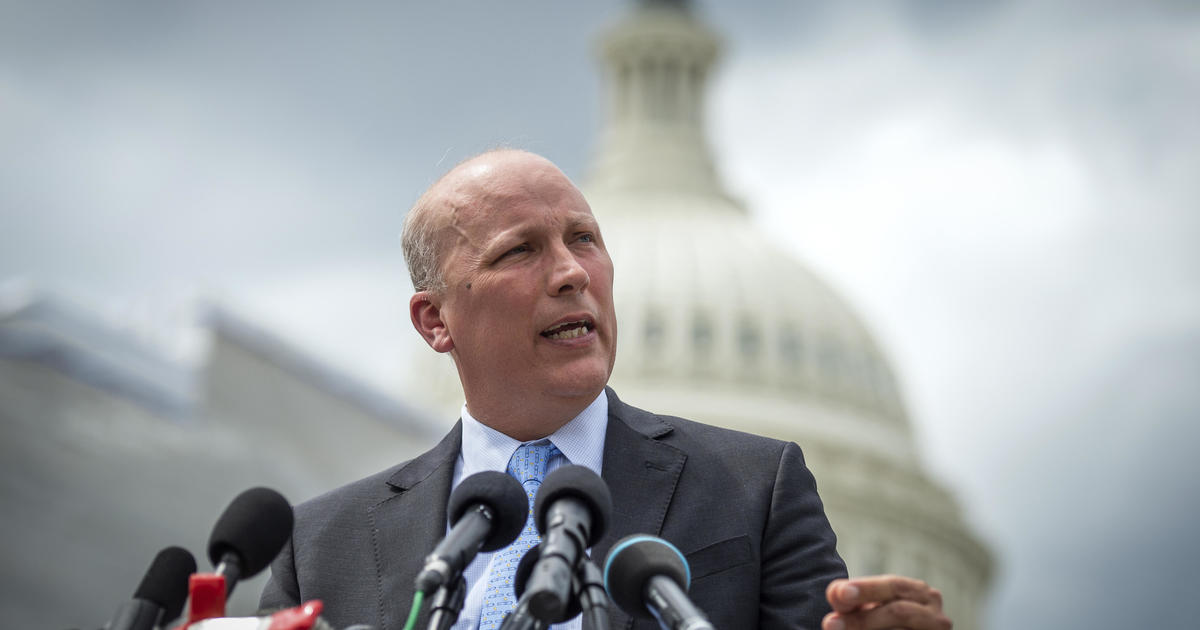 Republican Congressman Chip Roy of Texas made what appeared to be a pro-lynching comment during a House Judiciary Committee Hearing on the rise in violence and discrimination against Asian Americans on Thursday. His comments were immediately criticized by other lawmakers at the hearing, but he later responded in a statement saying “I mean it.”

“We believe in justice. There are old sayings in Texas about finding all the rope in Texas and getting a tall oak tree,” Roy said at Thursday’s hearing. “We take justice very seriously. And we should do that. Round up the bad guys. That’s what we believe in.” “My concern for this audience is that they seem to want to venture into the surveillance of rhetoric in a free society, free speech, and get away from the rule of law and eliminate the bad guys.”

Roy also criticized the “Chinese Communist Party” and suggested that the audience was trying to control “rhetoric in a free society.”

Meng said Republicans and former President Trump had helped incite violence against Asian Americans by using language like the “China virus” to describe the coronavirus.

“Your president, your party, and your colleagues can talk about problems with any other country they want, but they don’t have to by putting the target on the backs of Asian Americans across this country, on our grandparents. to address the pain and pain of our community, to find solutions, and we will not allow our voice to be taken from us, “Meng said.

In a post-hearing statement, Roy defended his comments by emphasizing that “more justice” was needed in race-related violence.

“Apparently some people are going crazy because I used an old expression about finding all the rope in Texas and a tall oak tree about doing justice to the bad guys. I meant it,” Roy said. “We need more justice and less policing. We need to stop the evildoers, like those who carried out the attack in Atlanta this week, or the cartels that abuse young children … We must restore order by crushing the evildoers, not turn America into an authoritarian state like the Chinese communists who seek to destroy us. “

But social media users pointed out that the line Roy used was not a well-known saying in Texas, but rather was similar to the lyrics to a song by country singers Toby Keith and Willie Nelson called “Beer for My Horses.” The song includes the line “Take all the rope in Texas, find a tall oak tree, round up all those bad boys, hang them high up on the street.”

Asian Americans were subjected to nearly 3,800 hate incidents in the past year, according to a report published by Stop AAPI Hate. Verbal harassment and rejection accounted for 68% of incidents and physical violence for 11%, with more than 503 reports of violence in 2021 alone, according to the report. These incidents illustrate the wave of violence faced by the Asian community during the coronavirus pandemic.

Thursday’s hearing was scheduled before a gunman opened fire at three Atlanta-area spas, killing eight people, including six women of Asian descent. The alleged gunman, Robert Aaron Long, 21, denied the attack was racially motivated, but authorities said it was still too early to rule out a hate crime. Long told investigators she had a “sex addiction” and saw spas as a temptation that she wanted to eliminate, authorities said.