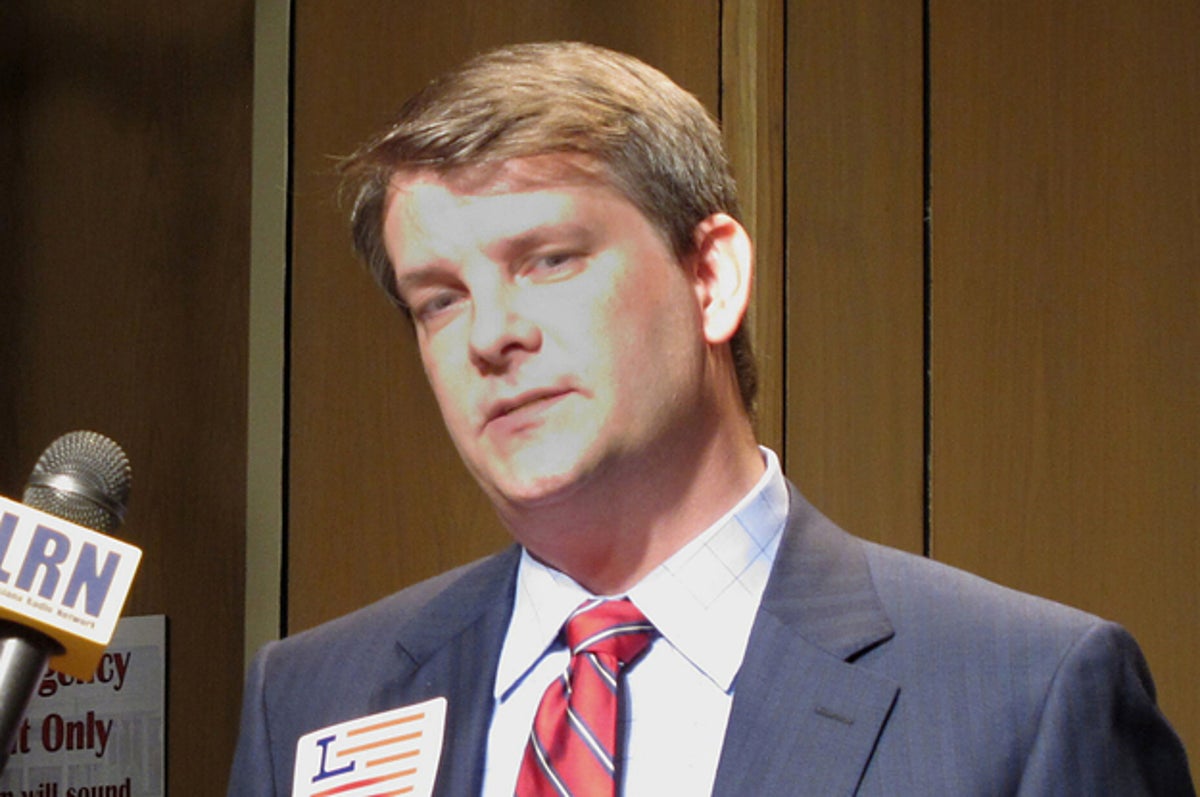 Congressman-elect Luke Letlow of Louisiana died Tuesday evening after suffering from complications due to coronovirus after being in hospital for 11 days. He was 41.

Letlow was just days away from being sworn in as the state’s youngest congressman as the US representative for the 5th Congressional District of Louisiana.

His death was announced through a statement published on Facebook by spokesman Andrew Botts.

“The family appreciated the many prayers and support in previous days, but asks for privacy during this difficult and unpredictable time,” Butsch said.

On December 18, Letlow announced via Twitter that he had tested positive for the virus and would be isolated.

The next day, his condition deteriorated quickly due to hospitalization.

In one Last week update, GS Glee, Chancellor of LSU Health Shreveport, said Letlow was in a stable condition in an intensive care unit where he was receiving the steroid and antiviral drug Remedisvir.

Gali told The Advocate that Letlow had no underlying health condition.

Letlow won a runoff election On 6 December To replace outgoing Republican Ralph Abraham, for whom he previously worked as chief of staff.

Other Republican members of Congress in Louisiana expressed their condolences.

Louisiana Village. John Bell Edwards has ordered half the employees in the state to place flags in Layo’s memory.

Bell Edwards said on Twitter, “COVID-19 has taken Congress-elect Letlow away from us very soon.” “I am heartened that he will not be able to serve our people as an American representative, but I am even more devastated for his loving family.”

Letlow is survived by his wife and two young children.