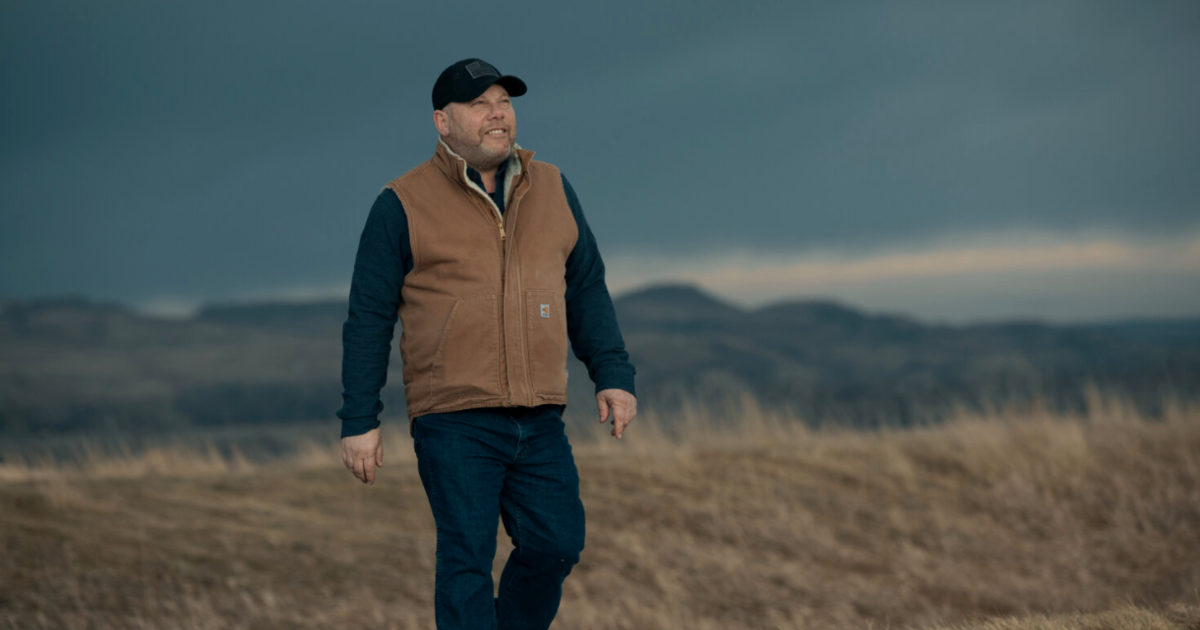 A legislator candidate from North Dakota State died COVID-19 In October – one month before the election. David Andahl, a Republican running for the state’s House of Representatives, won his race on Tuesday. Now, there is controversy over what to do with his vacant seat.

In October, The Bismarck Tribune was quoted as saying that 55-year-old Aurhal was hospitalized and died after being ill for almost four days.

Andahl’s mother said her son was “very careful” about the epidemic. He described his passion for the possibility of serving in government, and “had a lot of feelings for his county.”

“His heart was in farming. He wanted better things for farmers and the coal industry,” he said.

According to state data, Andal was running alongside fellow District 8 candidate David Nehring, who garnered 40.72% of the vote, while Andahal won 35.53%. Nehring will now pursue the state legislature.

For the seat to be filled by Andal, the state’s Attorney General thwarted the Governor’s attempt to fill it, just one day after the election.

North Dakota Attorney General Wayne Steinejem said Governor Doug Bergam has no authority to appoint a replacement. According to AP, the governor announced on Wednesday that he was appointing Wade Boyations, the executive officer of the cola company, to the seat.

Stenhjem called the appointment “incorrect and untimely” after the election.

CBS News has reached out to Stanzum and Bergam for more information and is awaiting a response.