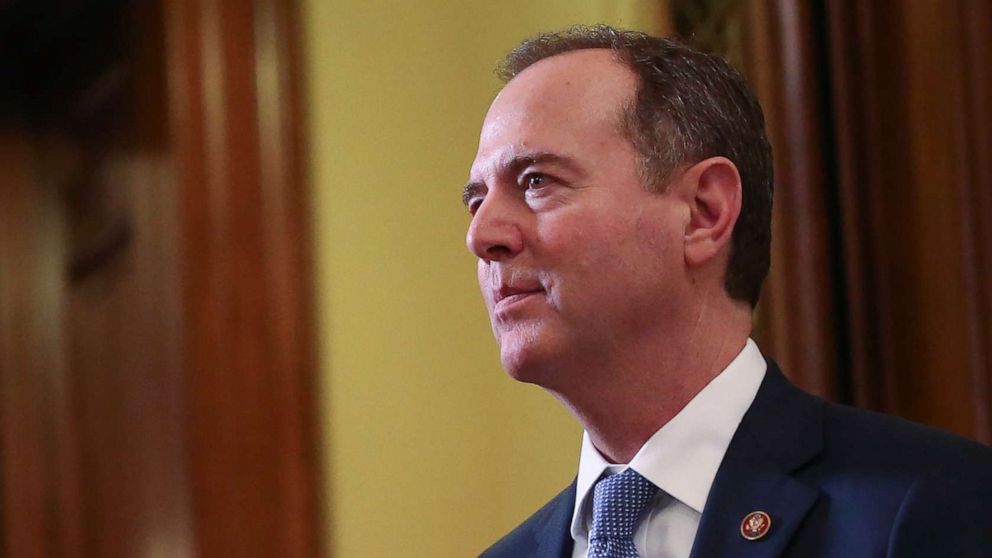 House of Representatives Intelligence Committee Chairman Adam Schiff, a Democrat from California, criticized Republicans for failing to confront the president and failing to uphold the “rule of law” after the president moved to commute the sentence in prison from his old friend and former campaign adviser. Roger Stone.

“Donald Trump understands that he has these Republicans intimidated. They will not confront him, they will not defend the rule of law,” Schiff told ABC News chief host George Stephanopoulos on Sunday in “This Week.”

Schiff acknowledged that the House intends to pass legislation to ensure that no president can forgive or commute the sentence of a person who participates in a cover-up campaign to protect that president from criminal prosecution, but that the Republican Senate will likely block the measure. .

“That means we will have to wait until next year to pass this legislation to discourage further abuse of the pardon or commute powers,” said Schiff.

“I think anyone who cares about the rule of law in this country is nauseated by the fact that the president has commuted the sentence of someone who voluntarily lied to Congress,” he added.

“President Trump has engaged in countless acts that are selfish and destructive to our democracy while we are in office, but commuting the sentence of Roger Stone, a friend who lied and obstructed our investigation to protect Trump himself, is one of the most Offensive to Schiff said in a statement the rule of law and principles of justice: “Stone did not express any remorse for his lies to the Committee, which was the focus of our investigation into Russia’s interference in the 2016 elections and the knowledge and the efforts of the Trump campaign. to exploit that interference. ”

He added: “With this commutation, Trump makes it clear that there are two justice systems in the United States: one for his criminal friends and the other for everyone else. Donald Trump, Bill Barr and all those who enable them represent the worst threat. to the rule of law. “

Stone came under scrutiny for activities related to former special adviser Robert Mueller’s investigation into Russian interference in the 2016 presidential election. In February, he was sentenced to 40 months in prison after being convicted in November of obstructing justice, tampering with witnesses and five counts of lying to Congress. Stone is currently in pretrial detention and is expected to appear in prison on July 14.

While a commutation reduces a convict’s sentence, in part or in whole, only a pardon completely nullifies a conviction. In the absence of a full pardon, Stone will avoid prison, but will remain a convicted felon, preventing him from voting in future elections, serving on a jury, or seeking an elected office. If Trump chooses, as part of the commute, he can also release Stone from any of the financial obligations that come with his conviction.

This is news in development. Please check for updates.