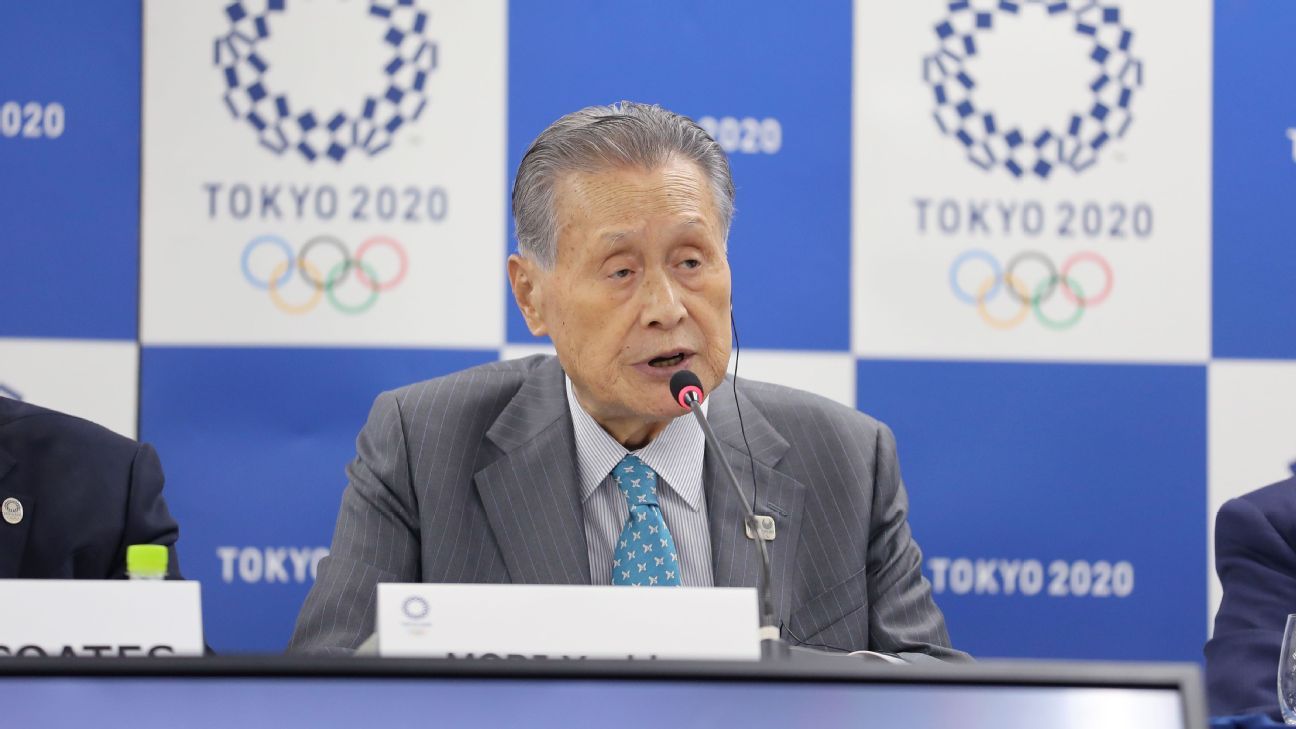 Japanese news agency Kyodo and others reported Thursday, citing unidentified sources, that Mori will resign on Friday as chairman of the Tokyo Olympics organizing committee.

The move follows his sexist comments about women more than a week ago, and an unusual and subsequent public debate in Japan on gender equality.

A decision is expected to be announced on Friday when the executive board of the organizing committee meets. The Tokyo 2020 executive board is overwhelmingly male, as is the day-to-day leadership.

At a Japanese Olympic Committee meeting more than a week ago, the 83-year-old Mori essentially said that women “talk too much” and are driven by a “strong sense of rivalry.” Mori, a former prime minister, reluctantly apologized a few days after his views were reported, but refused to resign.

This is more than just another problem for the postponed Olympics, which have made the risky decision to try to open on July 23 amid a pandemic with 11,000 athletes and, later, 4,400 Paralympic athletes.

More than 80% of the Japanese public in recent polls said the Olympics should be postponed or canceled.

Mori’s statements have sparked outrage from many quarters and highlighted how far Japan is relative to other countries in advancing women in politics or in boardrooms. Japan is ranked 121 out of 153 in the World Economic Forum’s gender equality rankings.

Although some on the street have asked him to resign (several hundred Olympic volunteers said they are withdrawing), most decision makers have not done so and have simply condemned his comments.