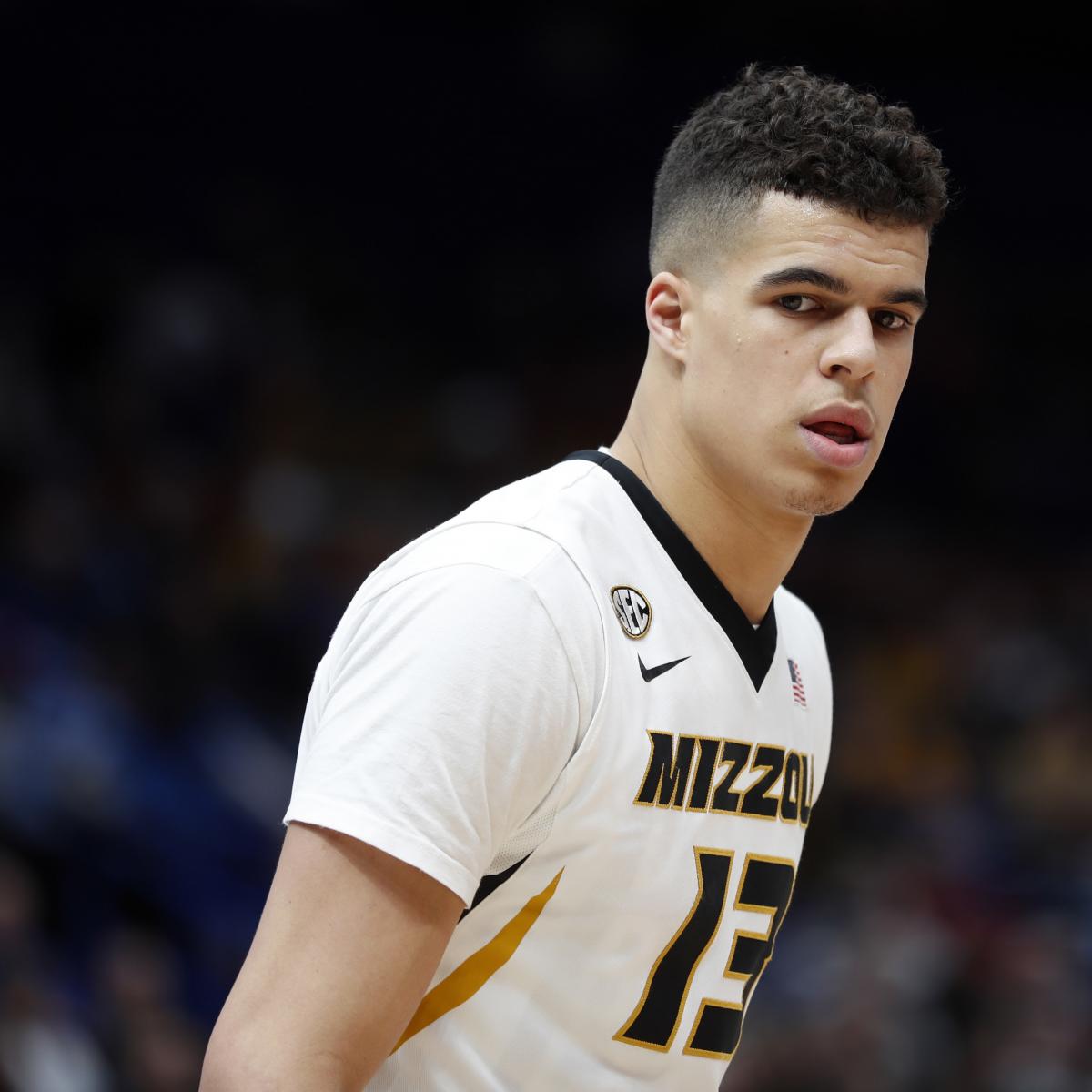 Porter caused some alarms when Jonathan from ESPN Givony reported that he canceled a workout for a group of NBA teams, citing a tense hip. During an interview on Monday on ESPN Radio The Will Cain Show Porter said the whole situation was " greatly exaggerated":

[19659005] "He was a little sore, so I told him [a[my agent] that his hip was hurt and he just wanted to turn it off for a couple of days." And then people took him and ran with him, saying: You know, my hip was hurt, I could not get out of bed … None of that was really true, I was just sore and wanted to take a couple of days off, so that was all it was. "