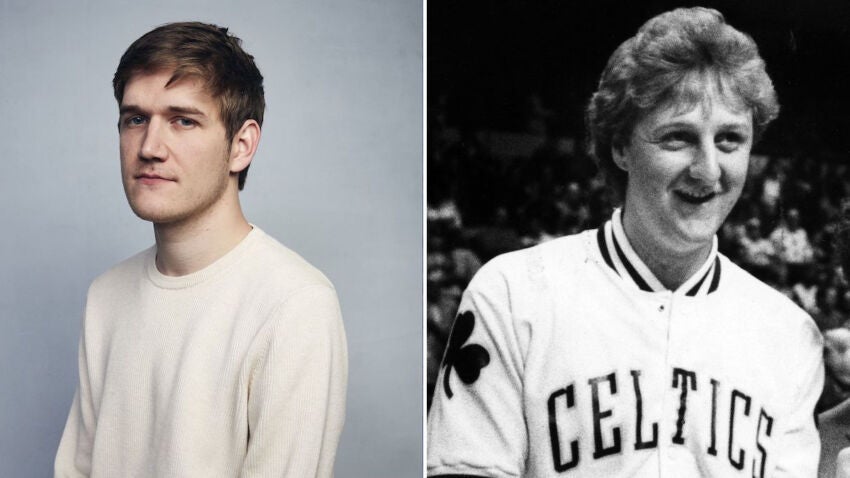 Bo Burnham has some big shoes to fill.

Burnham, who is 6’5 1/2, according to IMDb, was most recently seen in the Oscar-nominated black comedy “Promising Young Woman.” Burnham, who started out writing comedy songs on YouTube as a teenager, was also reported to be working on songwriting for an upcoming “Sesame Street” movie.

The untitled series is expected to launch in 2022 and will be written by Max Borenstein (“Godzilla”).