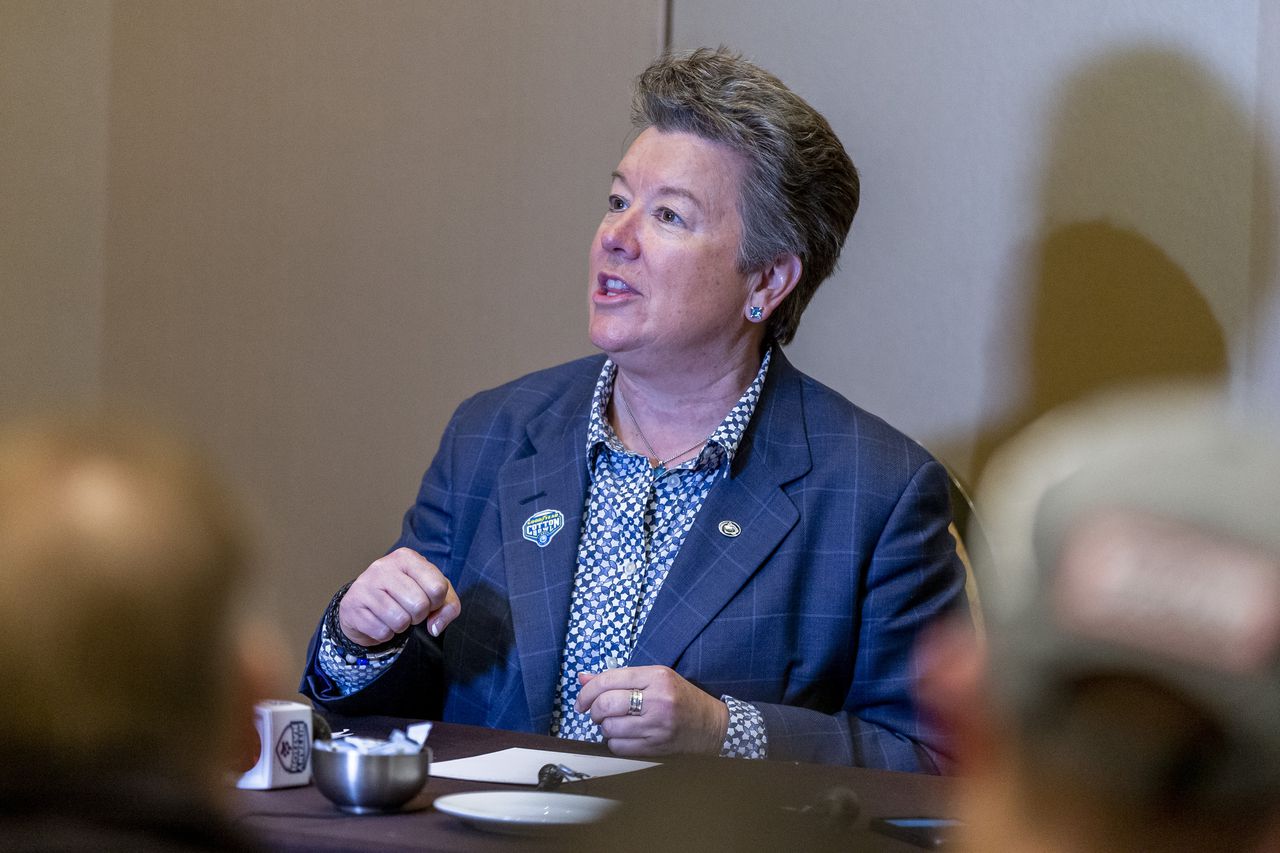 There was definitely a Big Ten vote regarding the postponement of football in 2020.

Several news outlets, including ESPN.com and The Athletic, reported on Monday that Big Ten presidents and chancellors voted 11-3 not to delay the college football season.

Penn State was one of 11 schools that voted to postpone the season until 2021.

According to ESPR.com’s Adam Rittenberg, the three big TEN schools that voted against the postponement were Ohio State, Nebraska and Iowa.

The Big Ten confirmed the vote in a brief and affidavit in response to a lawsuit brought by eight Nebraska players. The suit seeks to defy the Big Ten’s decision to defer the decision.

The conference did not release the names of the three schools that had postponed voting.

In an open letter to the Big Ten community published on August 19 by Big Ten Commissioner Kevin Warren, Warren wrote “The vote by the Big Ten Council of Presidents and Chancellors (COP / C) was overwhelmingly in support of the postponement of the game of fall and its Will not be reviewed. . The decision was thorough and deliberate, and based on sound feedback, guidance and advice from medical experts. “

The decision to postpone the Big Ten was announced on August 11. Penn State athletic director Sandy Barbour came on the record less than a week later that she was not sure the official Big Ten vote was taken.

“It’s unclear to me whether there was a vote,” Barbour said. “Nobody had ever told me that there was. I do not yet know whether the chancellors and presidents actually had the vote. “

Free Nittany Lion News! Sign up now Get our Penn State Today newsletter in your email inbox every morning. No fee.

Steelers-Titans postpone: The game will be rescheduled after additional positive COVID-19 tests