Report: Microsoft In Talks To Acquire Discord For $ 10 Billion 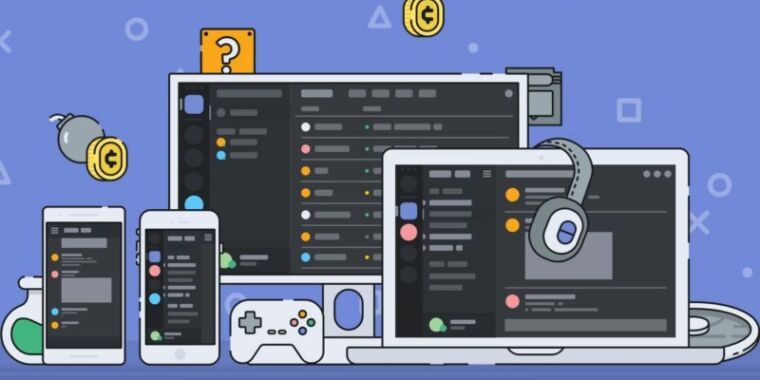 Microsoft is reportedly in the late stages of $ 10 billion acquisition talks with Discord, a gaming-focused community chat platform, according to “people familiar with the matter” who spoke with Bloomberg.

First released in 2015, Discord allows individual users to create public or private servers that allow members to chat with others on that server through live streaming of text, images, voice, and video. The service reportedly now has 6.7 million such servers, serving as centralized communication hubs for everything from official news and discussions from game publishers and organizing multiplayer matches between small groups of friends to a Chaotic hangout for people gambling on the stock market, and all. Come in.

Discord reportedly has over 140 million monthly users and 300 million registered accounts. In December, the company raised $ 140 million with an implied valuation of $ 7 billion, according to TechCrunch, more than double its valuation in less than a year.

The Wall Street Journal estimates that the company raised approximately $ 130 million in 2020, primarily from sales of a $ 100 / year premium service called Nitro. In 2018, Discord also began offering direct game sales through the platform, undercutting competitors like Steam and the Epic Games Store by offering developers a 90 percent share of the revenue. In 2019, the company closed a separate offer that gave Nitro subscribers free access to approximately 100 games, citing low usage.

Microsoft is less than a year away from the closure of Mixer, its highly touted and game-focused live streaming platform, which included a $ 20 million exclusivity deal with Tyler “Ninja” Blevins. Last year, it was reported that Microsoft was also in talks to acquire the video social network TikTok when it appeared that the Chinese-owned service would be forced to sell its American arm to an American company.

Microsoft also owns Skype, which many gamers used for complementary communications within gaming groups before Discord became the standard. And the tech conglomerate is coming off the completion of its $ 7.5 billion acquisition of Bethesda, which will include a series of exclusive games for Microsoft platforms.