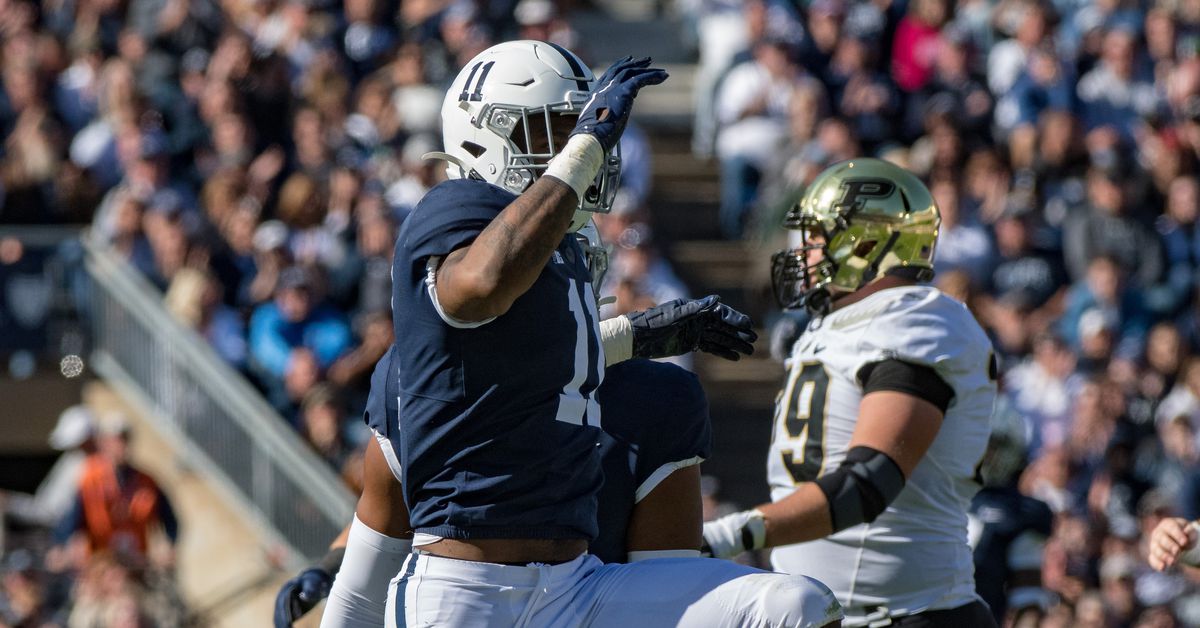 The college football world received some big news late Tuesday when Yahoo Sports’ Eric Edholm reported that Penn State linebacker Micah Parsons was expected to pull out of the 2020 season amid concerns surrounding the COVID-19 epidemic.

Should be made official later tonight or early tomorrow. http: //t.co/1rBqoccKN3

Edholm reports that he expects confirmation by Tuesday night or early Wednesday. Parsons follows Minnesota wideout Rashod Bateman in the exit and has become the biggest name yet to do so.

The juniors came to Penn State as a five-star recruit and did not disappoint, allowing the team to struggle through each of the first two years of his career and become an All-American the year before.

Prior to the season, Parsons was told of every watch list he deserved and was recently named the Big Ten’s presiden pick for Defensive Player of the Year in a poll conducted by Clevelandpeeds.

While it still depends on whether a season will even be played at this point, it looks like the Penn State star will be without a starback.