REPORT: Ky. Lawyer on the FBI’s most wanted list captured in Honduras 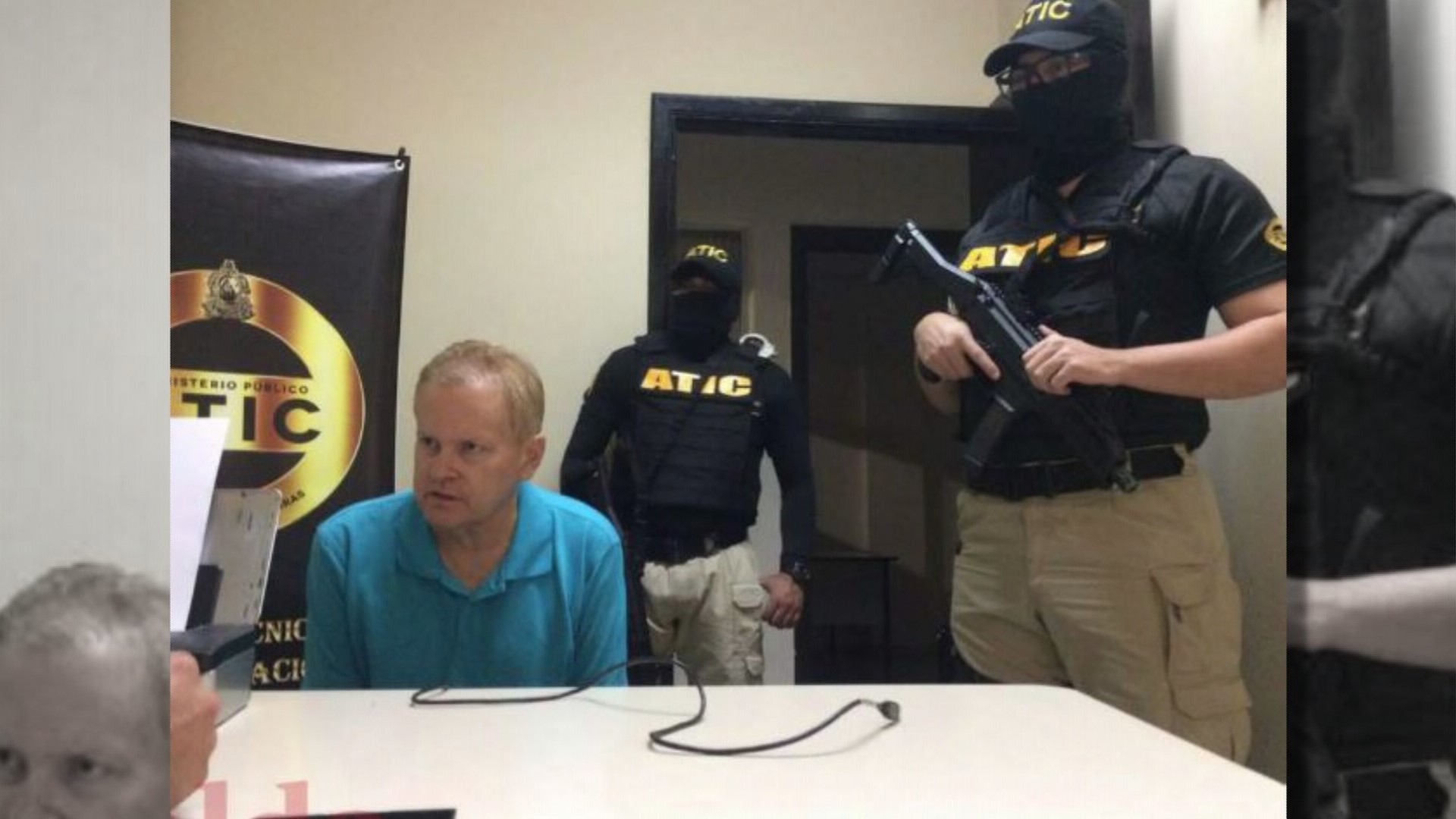 On its website, El Heraldo reported that Conn had been under surveillance for several days and that he was detained after being seen leaving a restaurant in a shopping center in La Ceiba.

The report says that the country's Criminal Investigation Agency (ATIC) has been following Conn for several weeks. A photo that shows what two armed and masked ATIC agents appear to be about a man who is reported to be Conn.

The reported capture of Conn could not be immediately confirmed by WHAS 11 News.

In a statement e-mailed to The Courier-Journal, a WHAS 11 news partner, Conn's attorney in Lexington, Scott White, said: "It appears that by reporting that Eric was detained by an uninformed group in Honduras Given the security situation in Honduras and the dangerous gangs that operate there, as recently reported in recent weeks regarding their election, who knows who these people are, who they work for or if Eric has even been legally seized. "

White's message went on to say that it may not be a problem for the US courts or the Honduran courts, but he said:" If, in fact, Eric has been legally captured and legally returned, then, as you I said in June, this is no surprise … the FBI usually gets his man. "

Conn was convicted of federal charges of theft of more than $ 500,000 in social security funds. Before he could be sentenced, FBI officials said Conn, after months of planning with one of his former employees, executed a plan to cut off Conn's electronic ankle monitor and cross the country.

According to a September accusation related to the escape, Conn, Curtis Lee Wyatt and a non-accused co-conspirator were charged with helping Conn open a bank account that sent money out of the United States.

The prosecution did not specify where the money was sent.

Investigators also told the indictment, Wyatt, twice, crossed the border from Mexico on foot to test security measures at the border.

The feds also allege that Wyatt paid $ 3,425 in cash to buy a truck with the name of a fictitious company and drove the vehicle to eastern Kentucky to help Conn escape.

The Herald also said in his report that Conn should be deported to the United States on Tuesday.

David Habich, spokesman for the Louisville FBI Field Office, did not confirm to the Courier-Journal newspaper the authenticity of El Heraldo's reports on the capture or deportation of Conn.

Despite reports from Honduras, Conn was still listed on the FBI's Louisville Field Office website as the most wanted fugitive. The officers offered a reward of $ 20,000 for the capture of Conn.