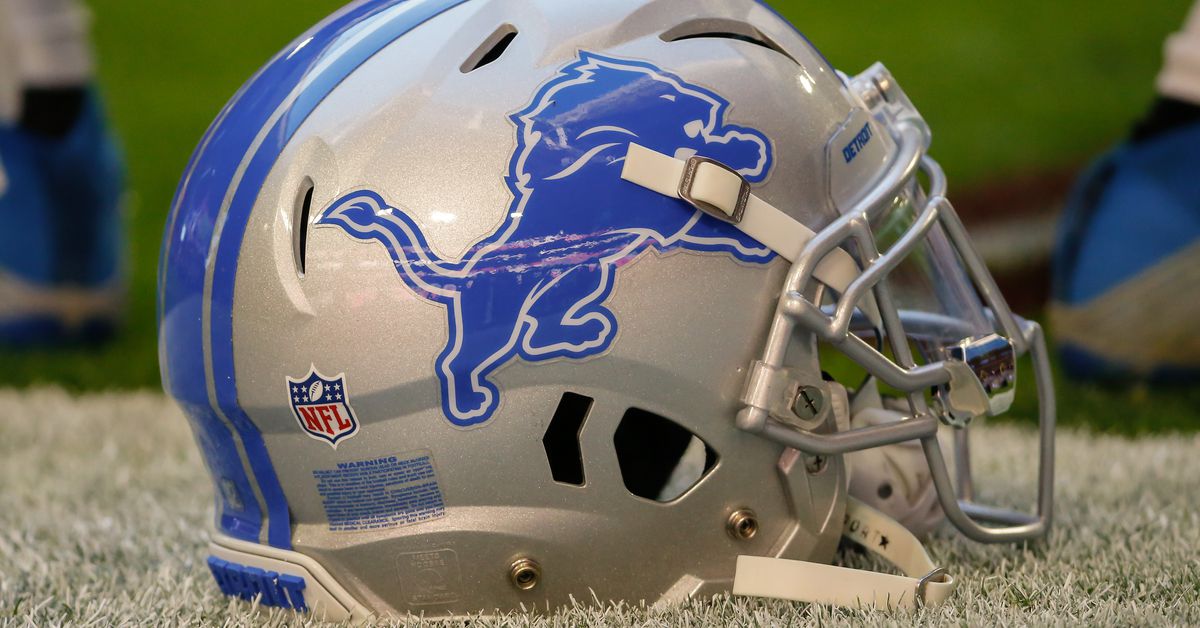 The Detroit Lions have added another coach to their staff. As First reported by Field Yates of ESPNThe Lions are hiring linebackers coach Mark De Leon from the Chicago Bears.

DeLeon spent the last two seasons with Chicago, following Matt Neggie, whom he held for years in Kansas City. He made his debut as a defensive assistant at the University of Iowa. In 2012, he received his first break in the NFL as a Jets defensive assistant.

He has been coaching at the lineback position since 2016, helping players like Rowan Smith build his career. In Kansas City, he also worked with Lions linebacker Reggie Ragland, who is set to become a free agent in March.

Diolone apparently decided to move out of Chicago after defensive coordinator Chuck Pagano retired, and Beers announced that coach coach Sean Desai had received promotion to replace Pagano. DeLeone is not currently listed on the Bears coaching staff on its official website.

In addition to De Elon, the Lions officially announced Anthony Lynn as their next offensive coordinator, as previously reported. Also, Dave Birkett of the Detroit Free Press Is reporting That tight end coach Ben Johnson is retained by the Lions.

So his coaching staff looks like this officially now.