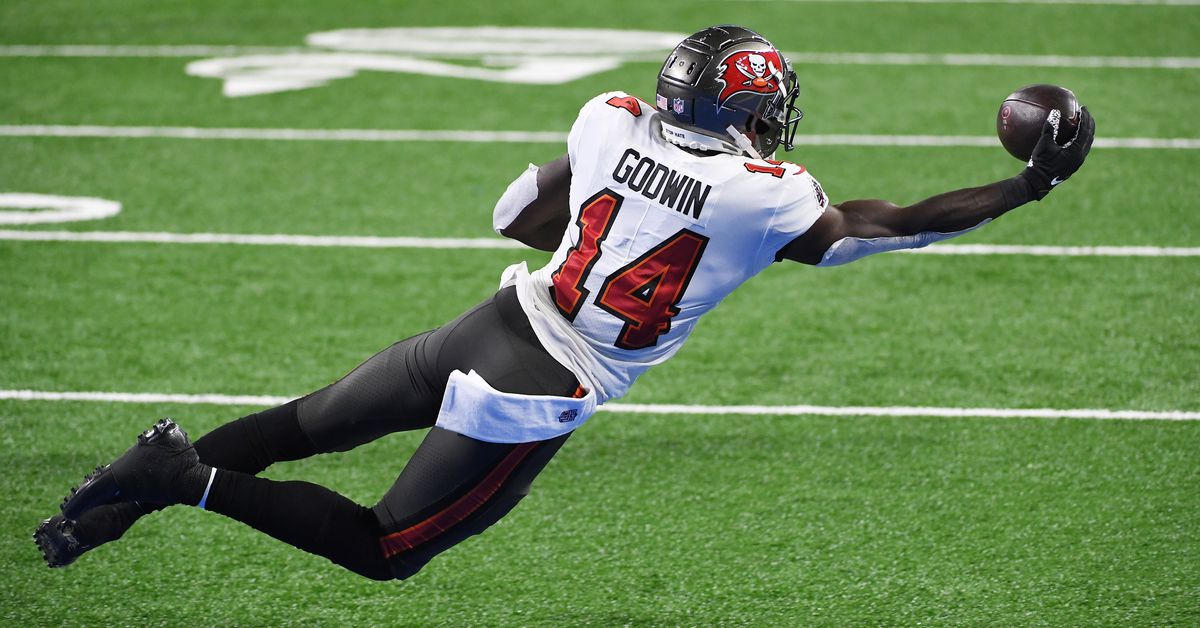 When the NFL franchise tag window opens on Tuesday, there will be some big names on a list that can be tagged by their respective teams before it closes on March 9.

One of those names is Buccaneers wide receiver Chris Godwin.

NFL Network’s Ian Rapoport reports that while both parties will work toward a long-term agreement, Tampa Bay is expected to tag Godwin and ensure he doesn’t go anywhere.

You can check out the Rapoport report below.

Spotrac recently released his projections for the free agency period and who can land where. They listed Godwin as for the Colts because of the looming possibility that “someone will overpay for his services.”

Tampa Bay also has decisions to make on other top free agents like Shaquil Barrett, Lavonte David, Ndamukong Suh, Rob Gronkowski and Antonio Brown, among others. However, if the tag is applied to Godwin in the early part of the tag period, we can get a better idea of ​​the direction the Bucs might take with their re-signing efforts.